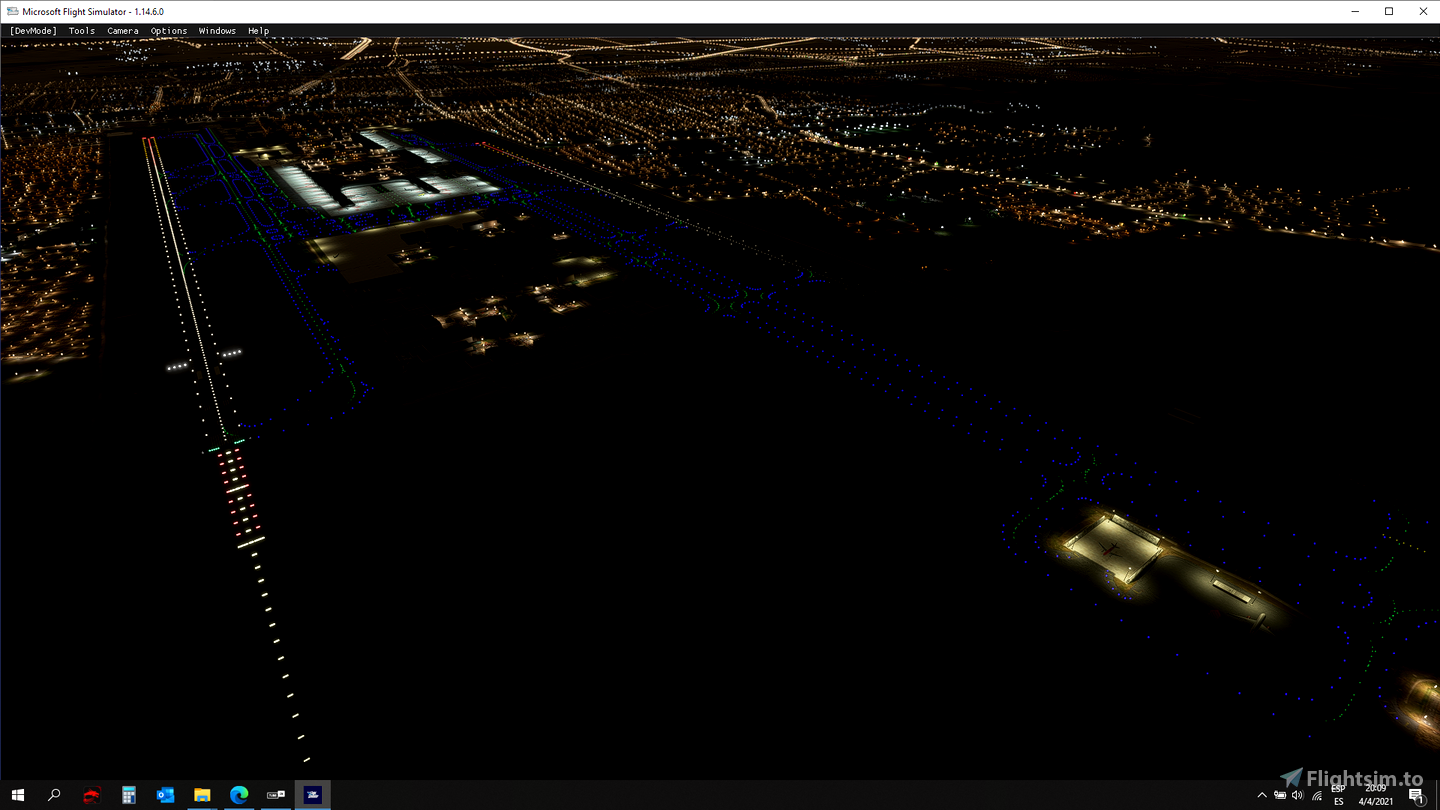 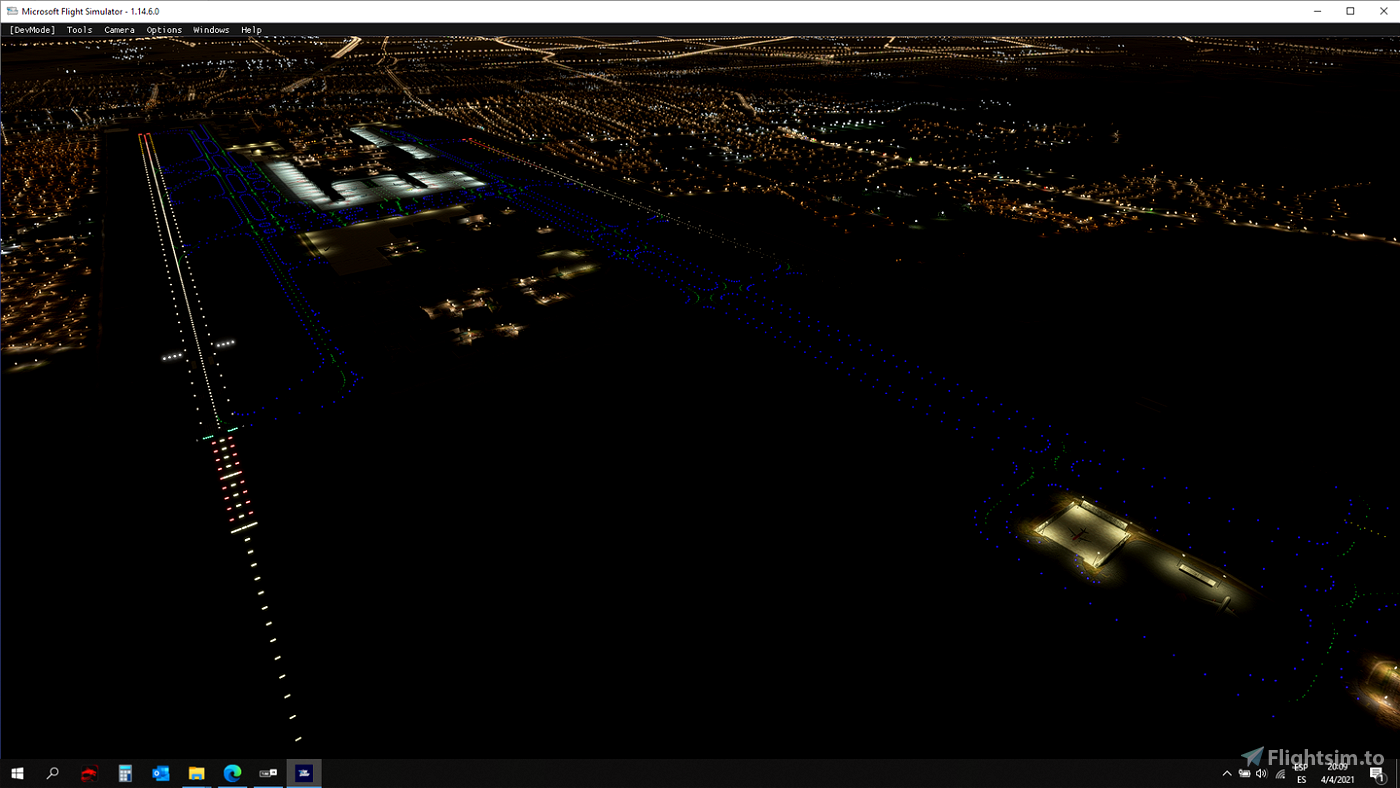 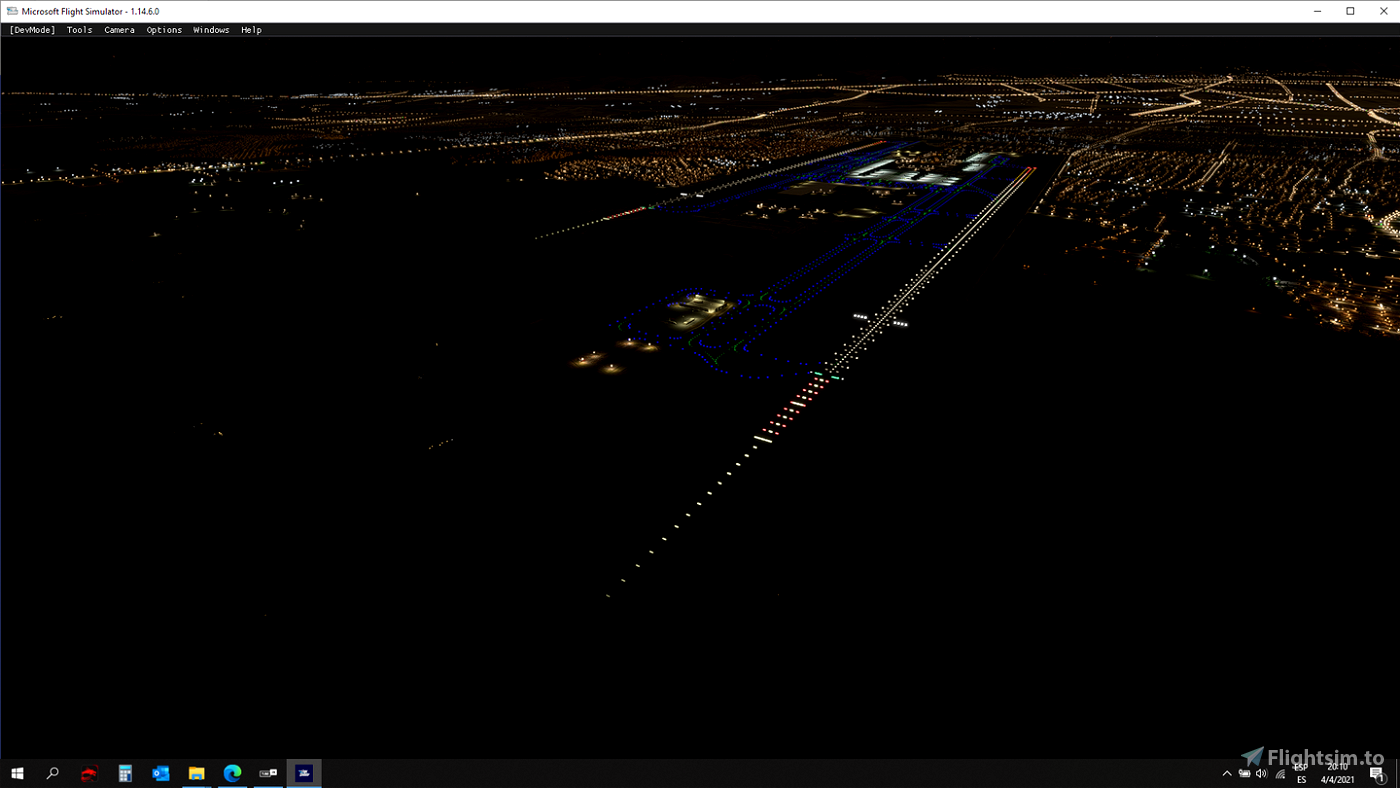 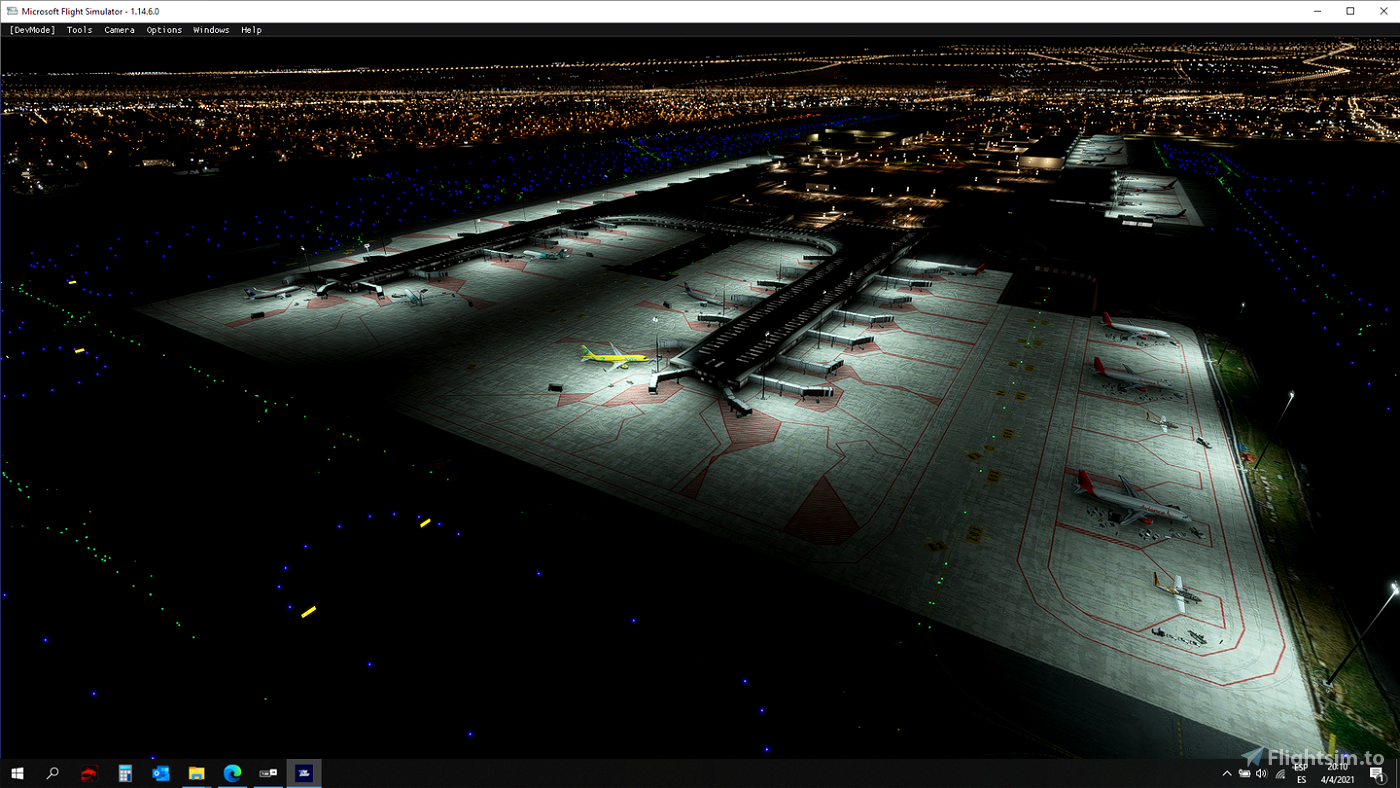 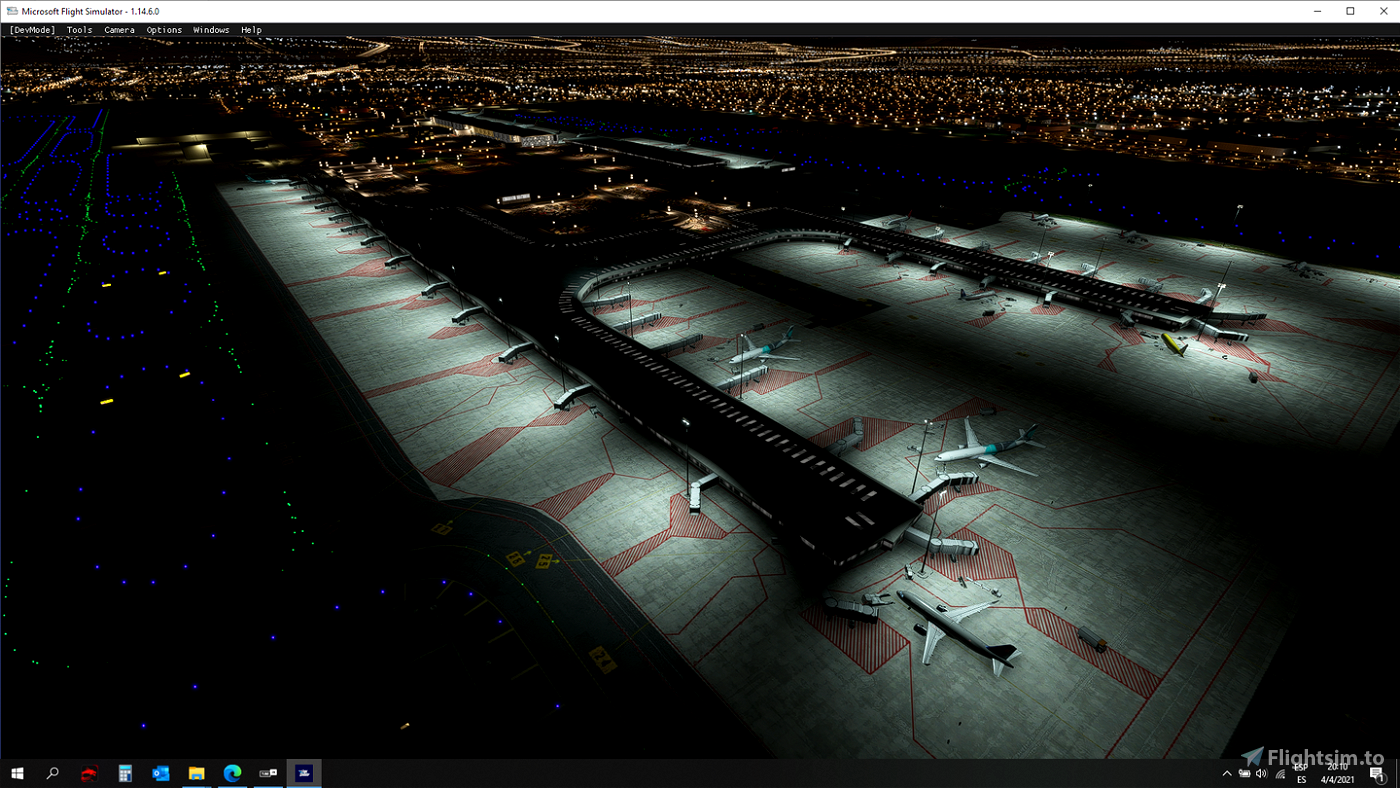 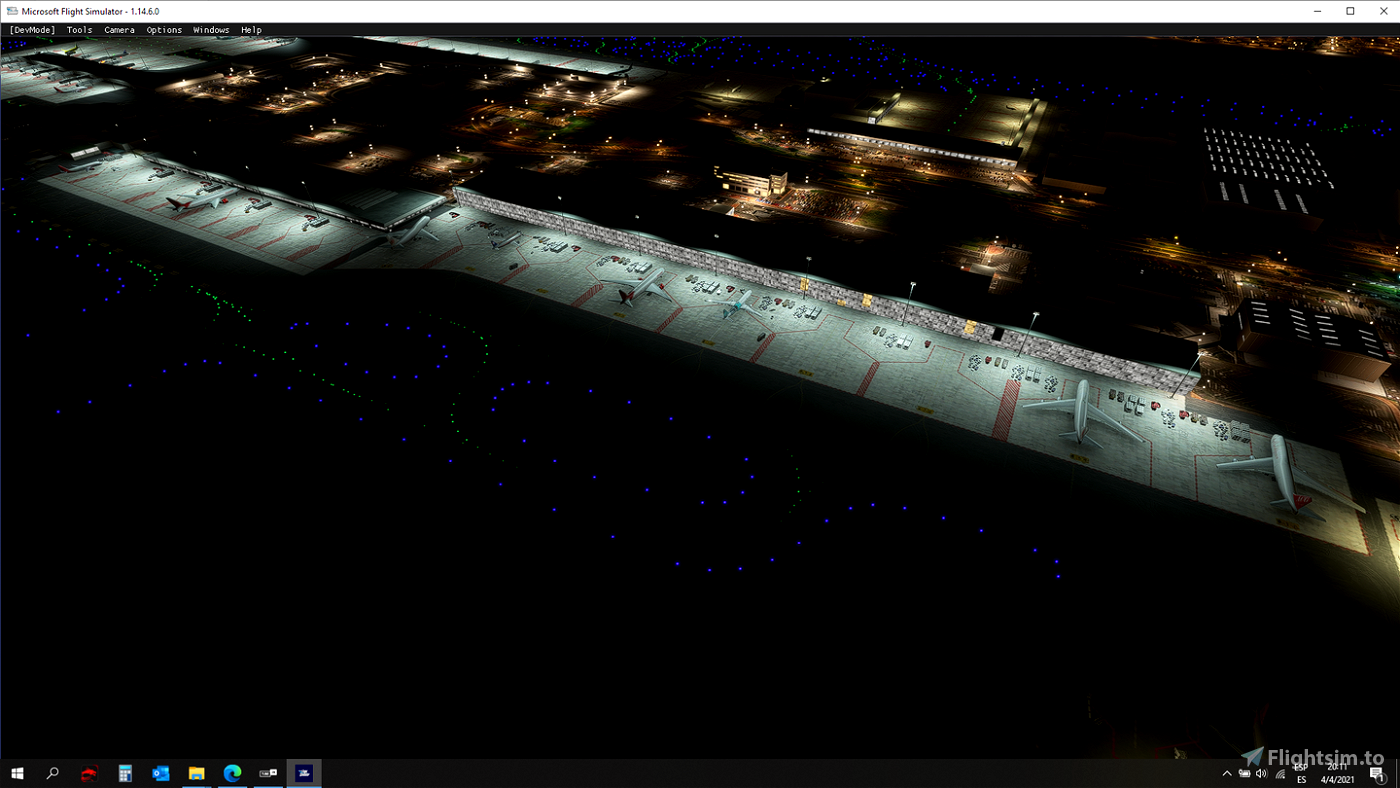 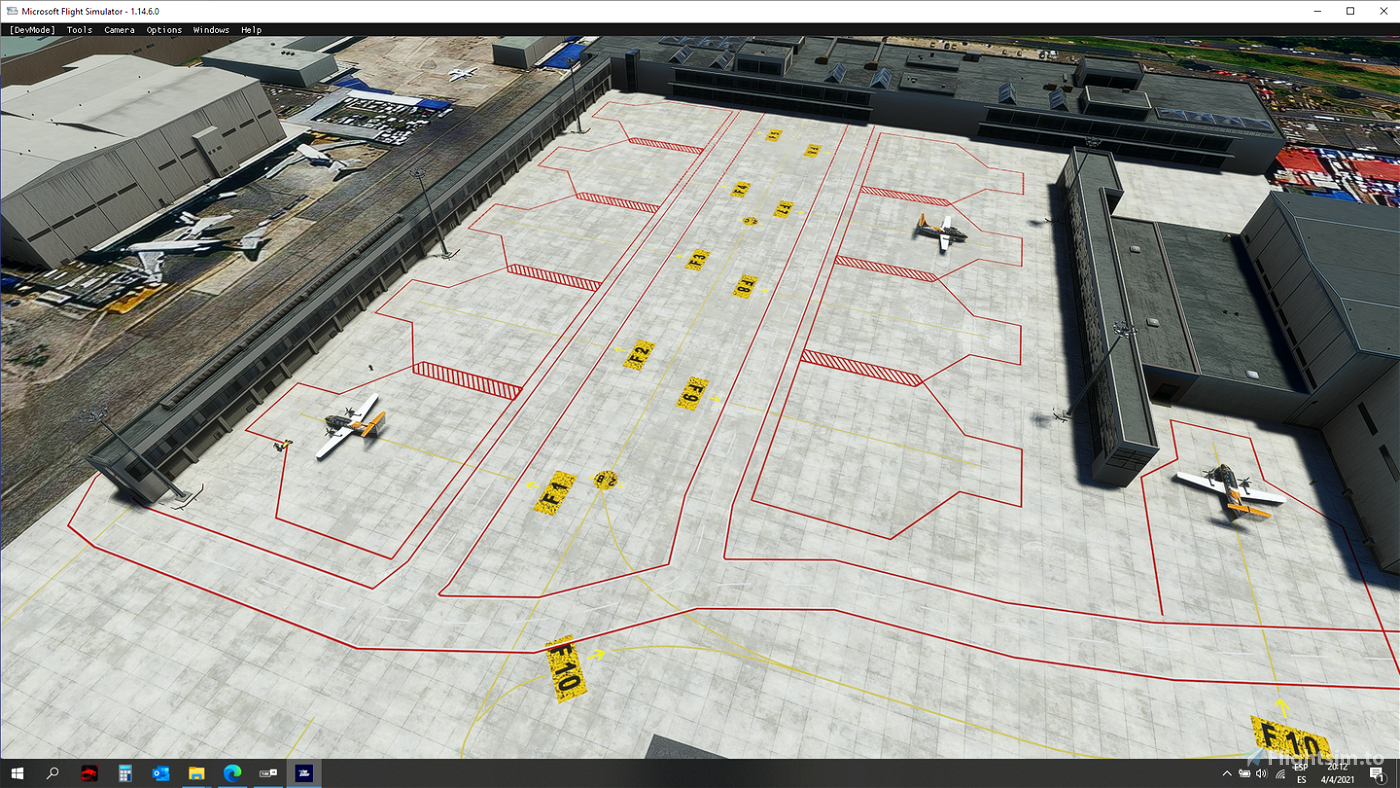 El Dorado International Airport (IATA code: BOG, ICAO code: SKBO) is the main airport in Colombia. It is located within Bogotá, about 12 kilometers west of the International Center of Bogotá, in the town of Fontibón. It occupies an approximate area of 6.9 km².

It is the first airport in Latin America in cargo volume and the third largest airport in Latin America in passenger volume, after the International Airport of Mexico City and the International Airport of São Paulo-Guarulhos. El Dorado has a privileged and strategic position, given that it is located in the middle part of the American continent, facilitating its communication with all continents. The airport, received its name in 1959 in memory of the legend of El Dorado.