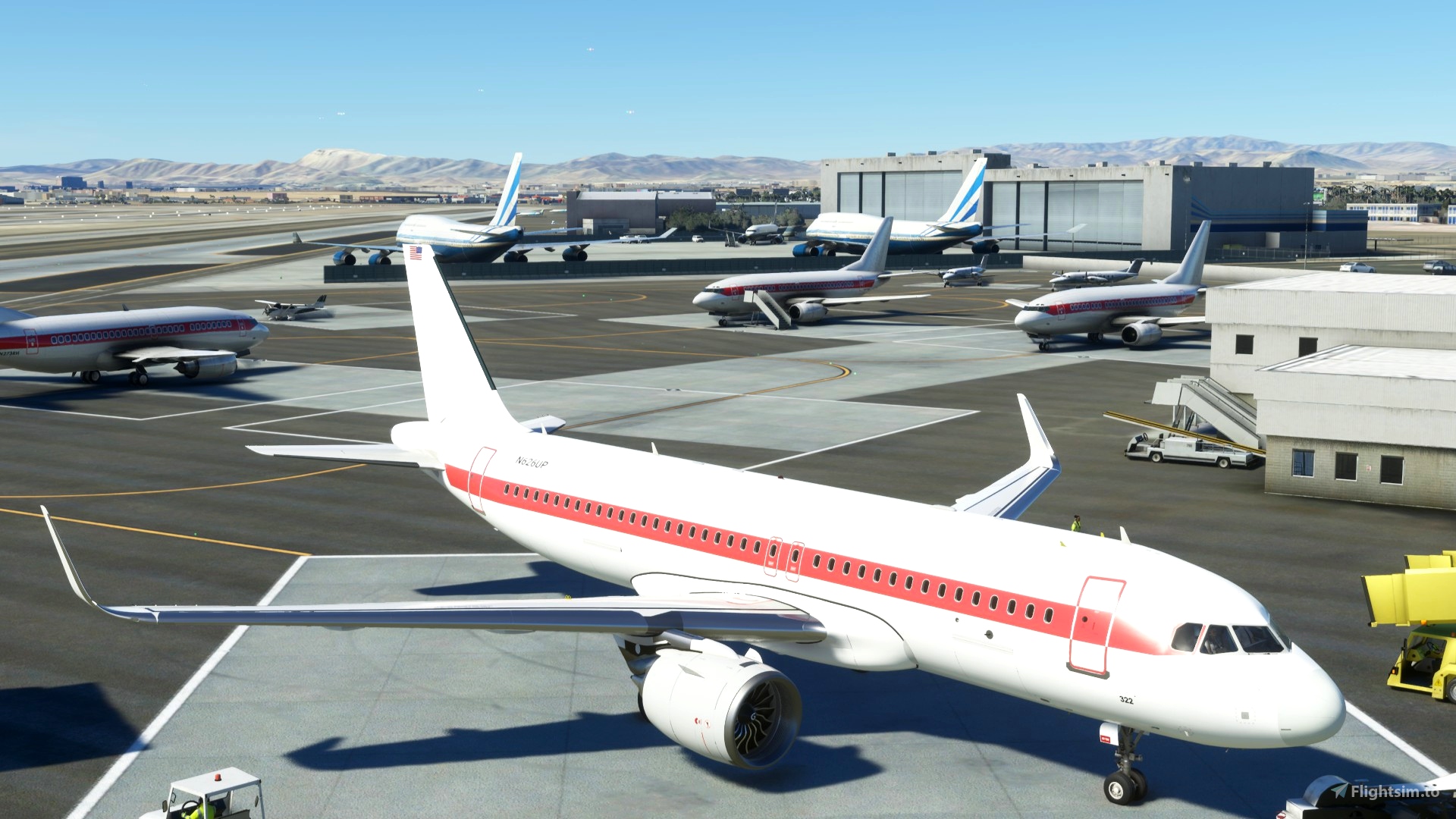 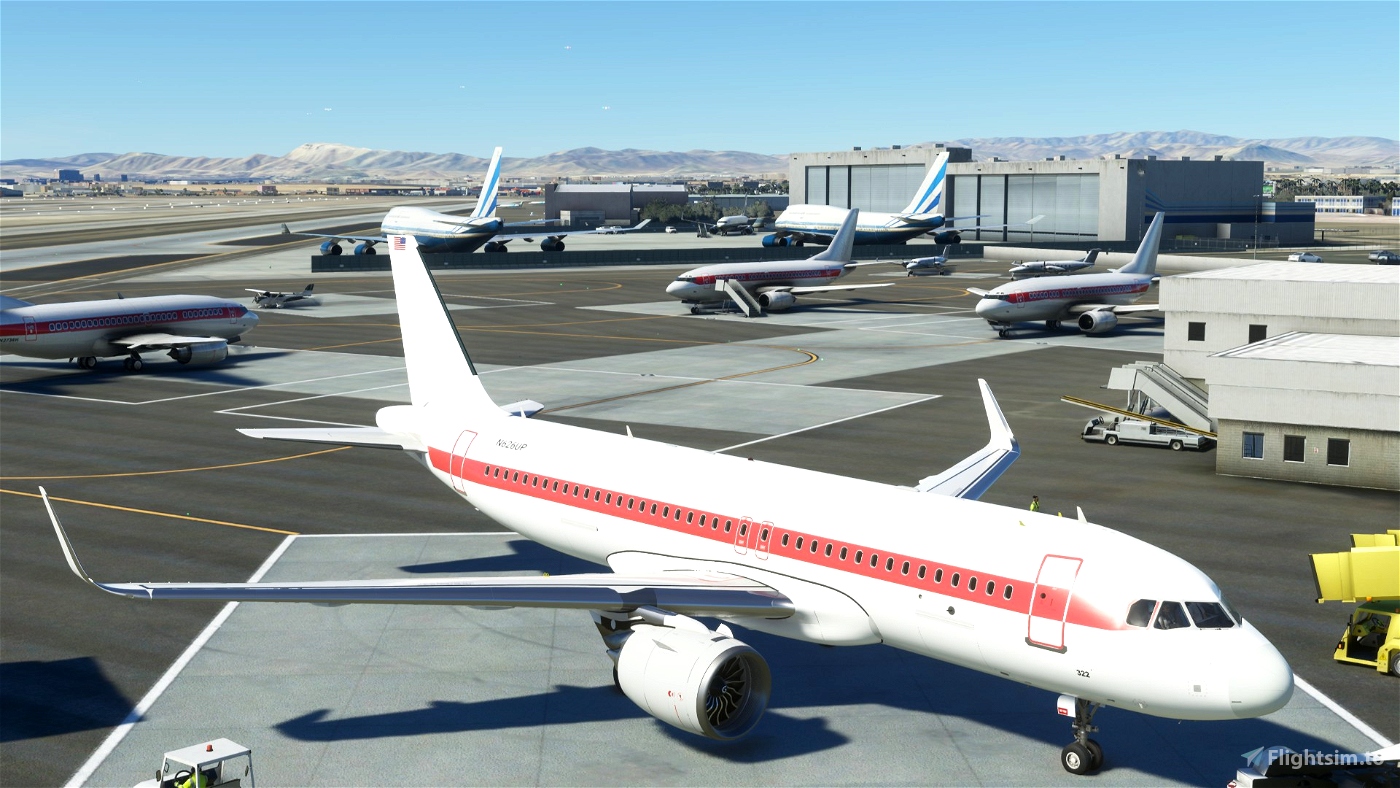 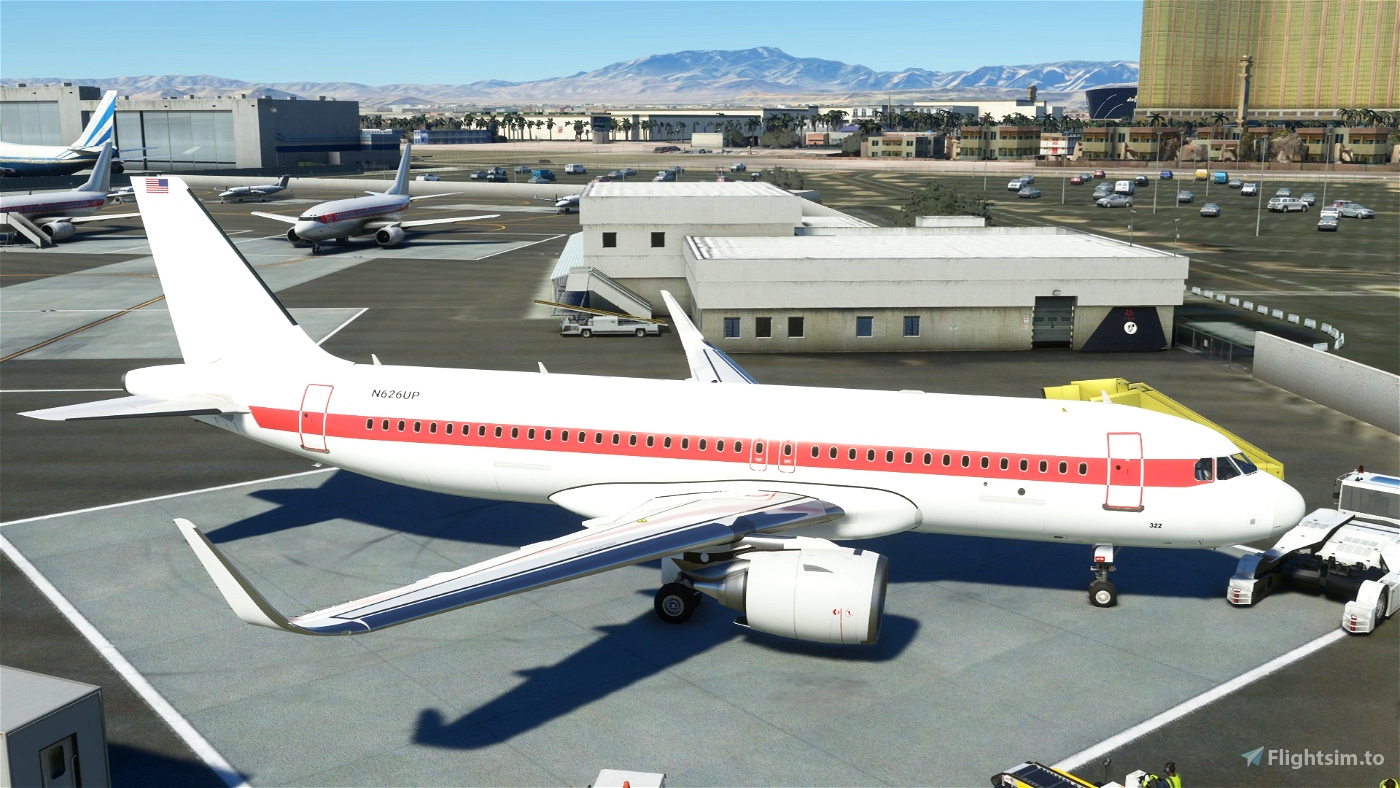 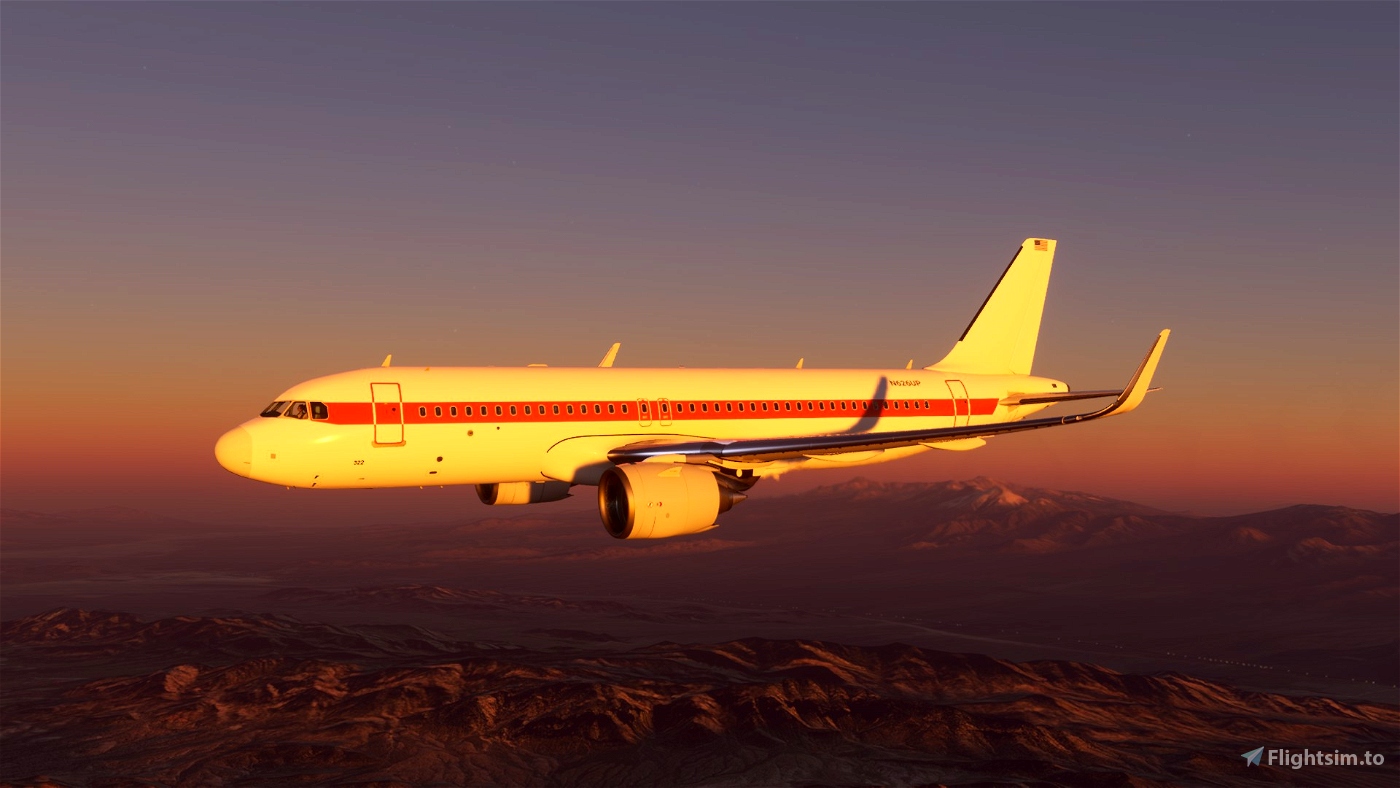 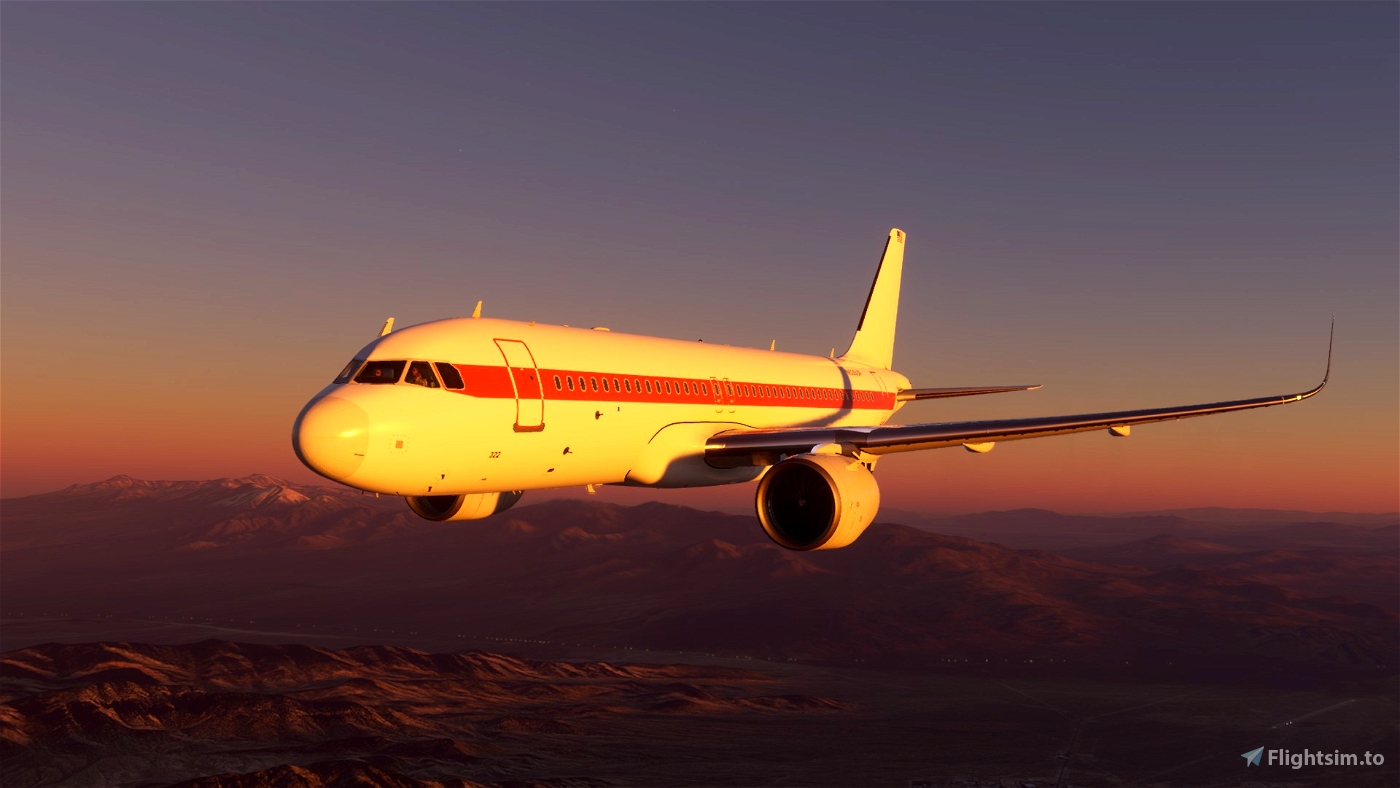 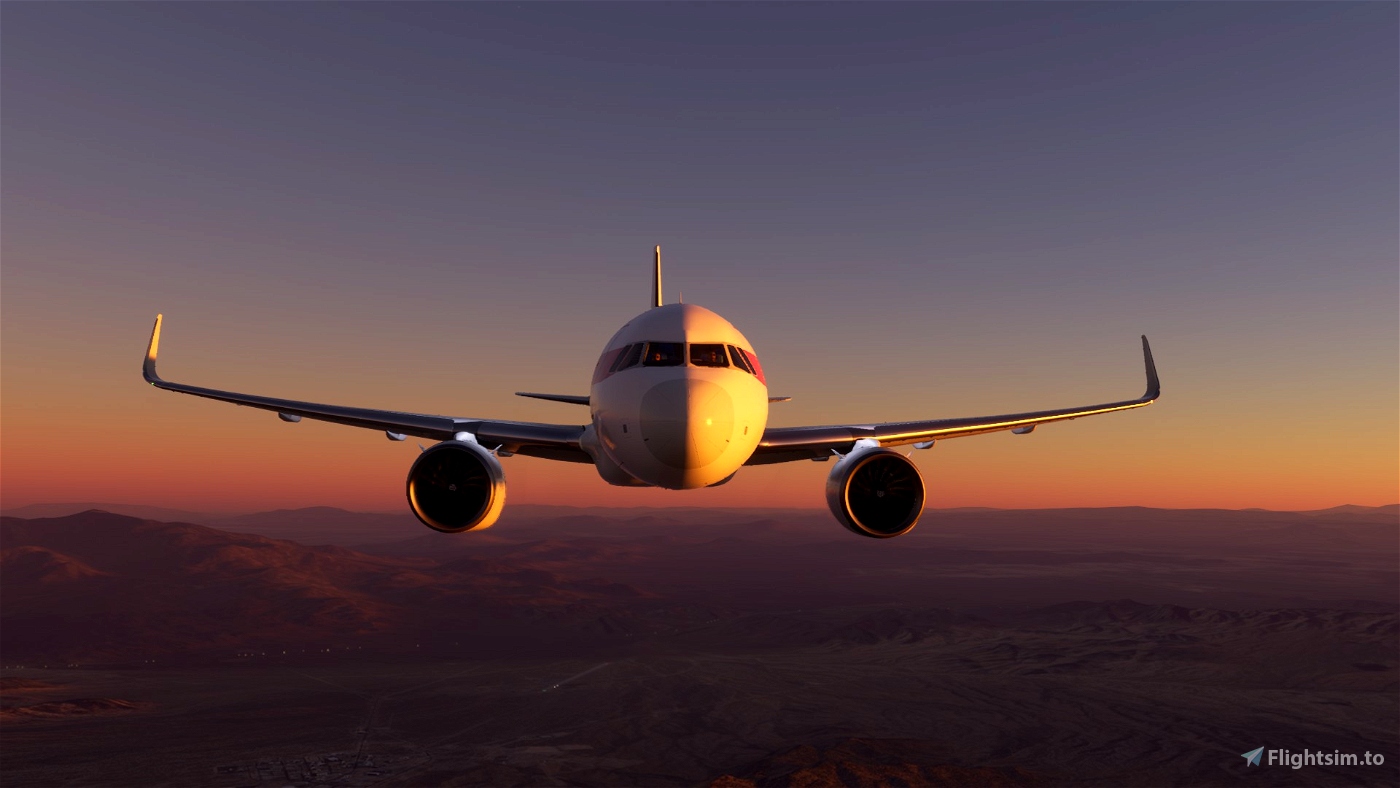 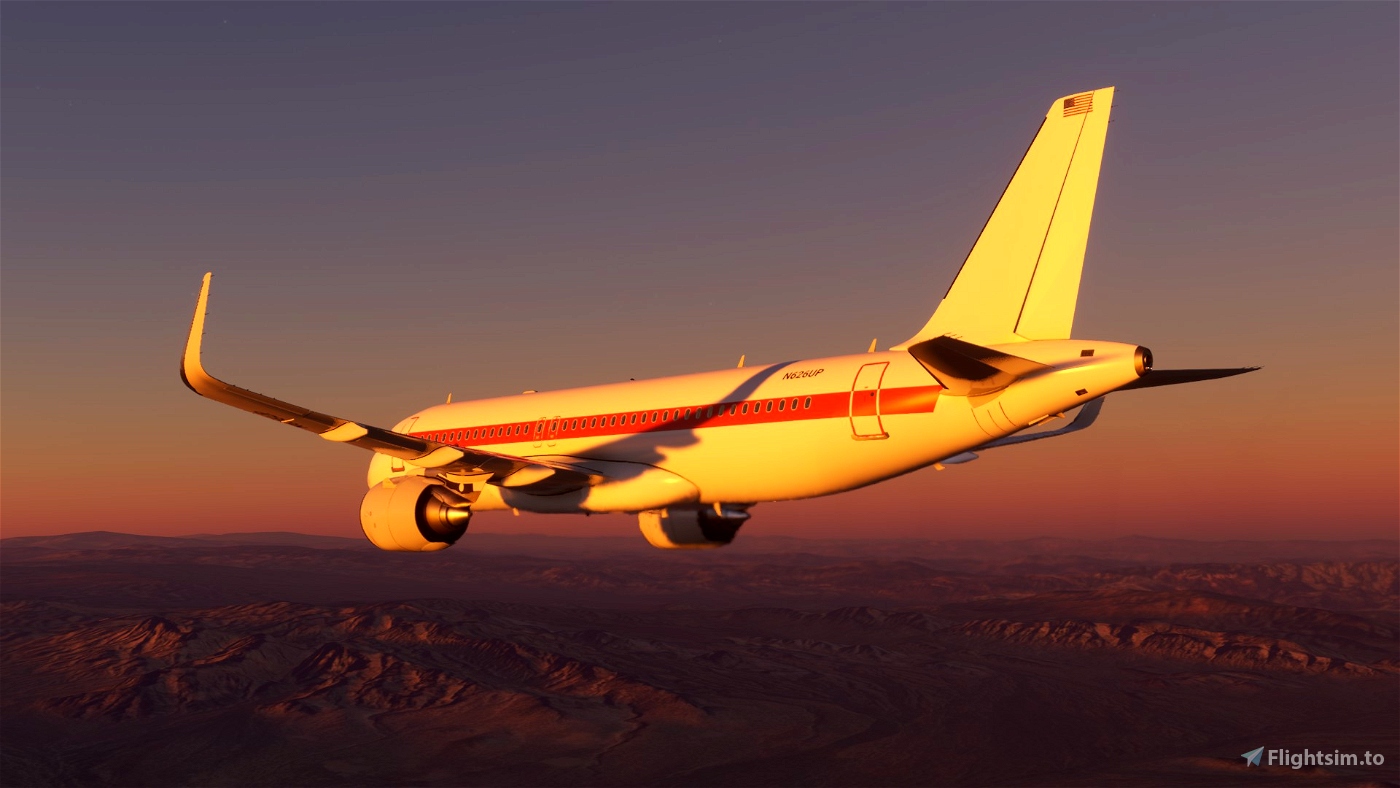 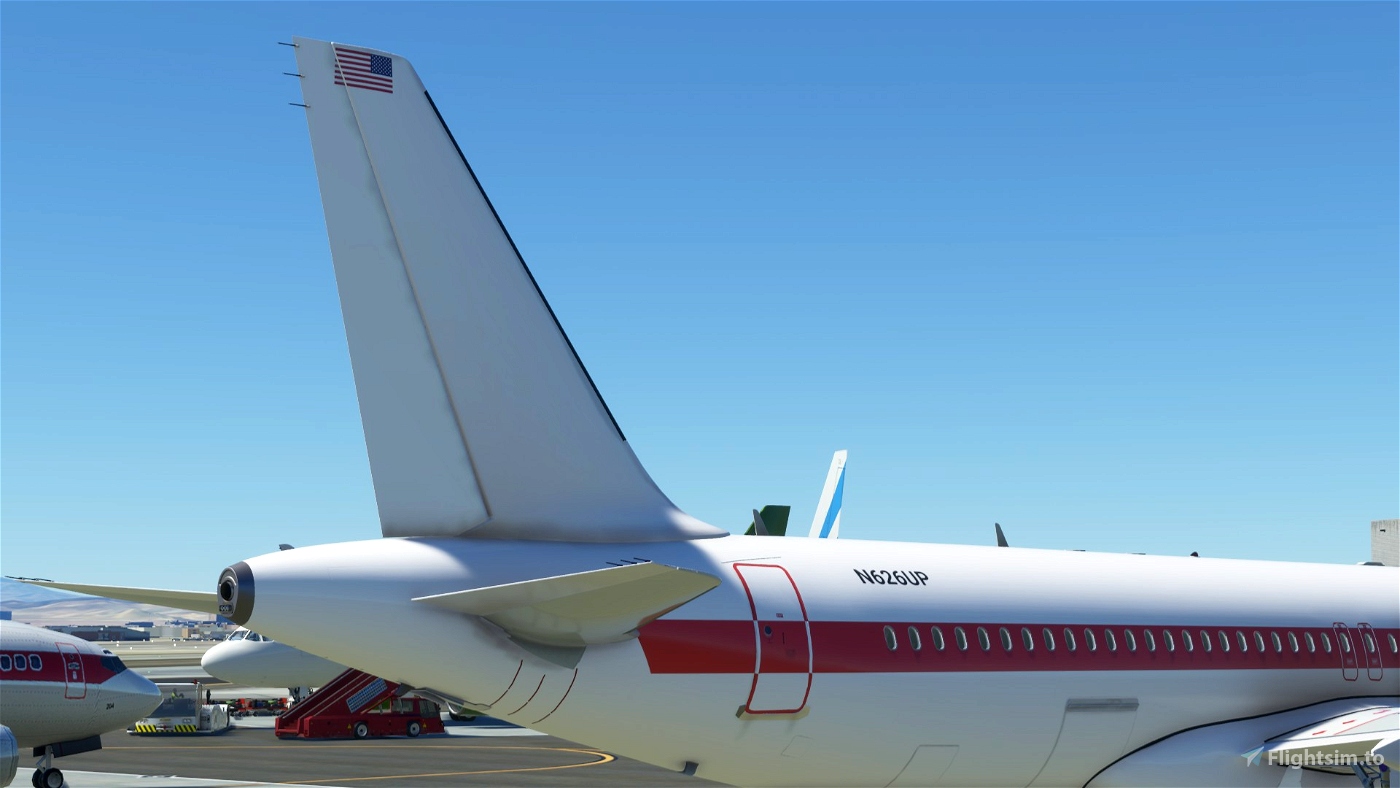 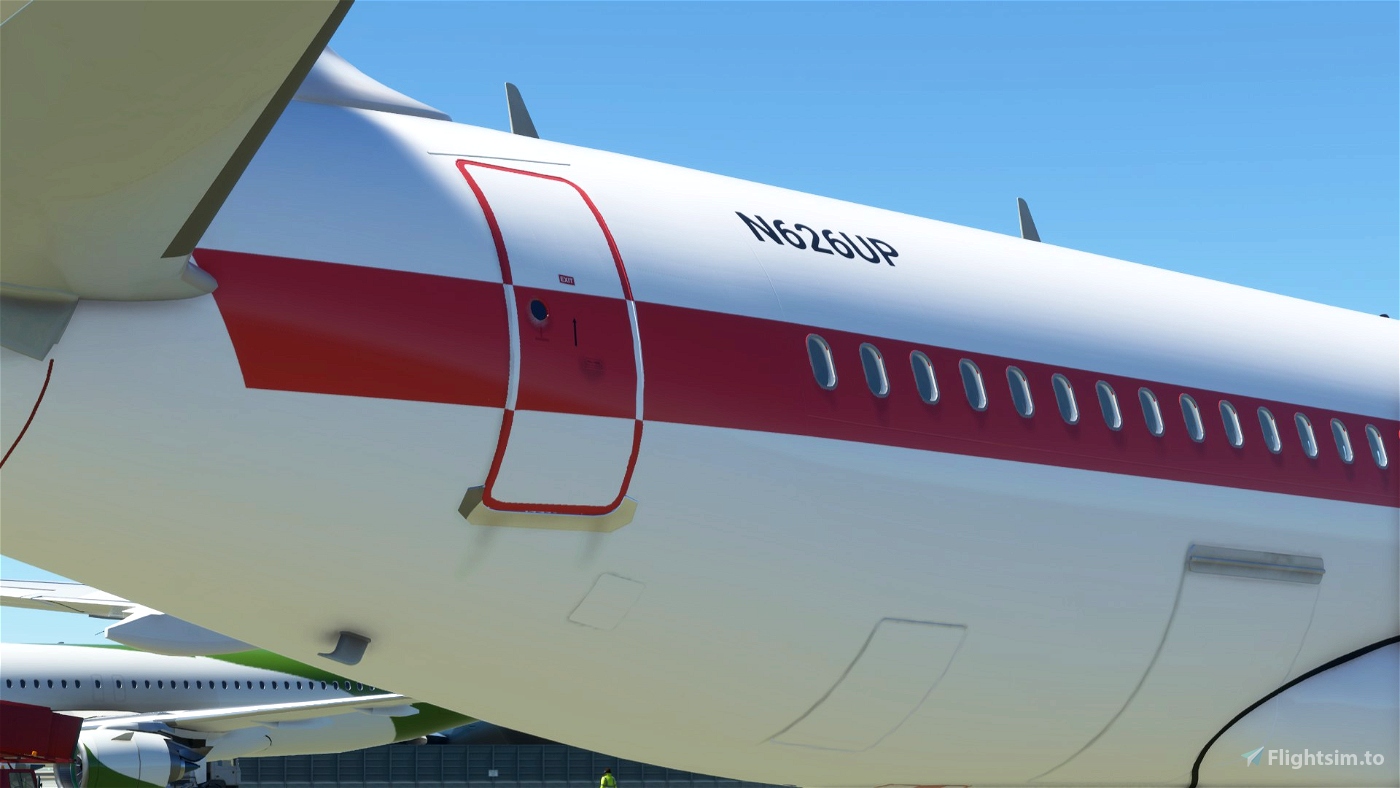 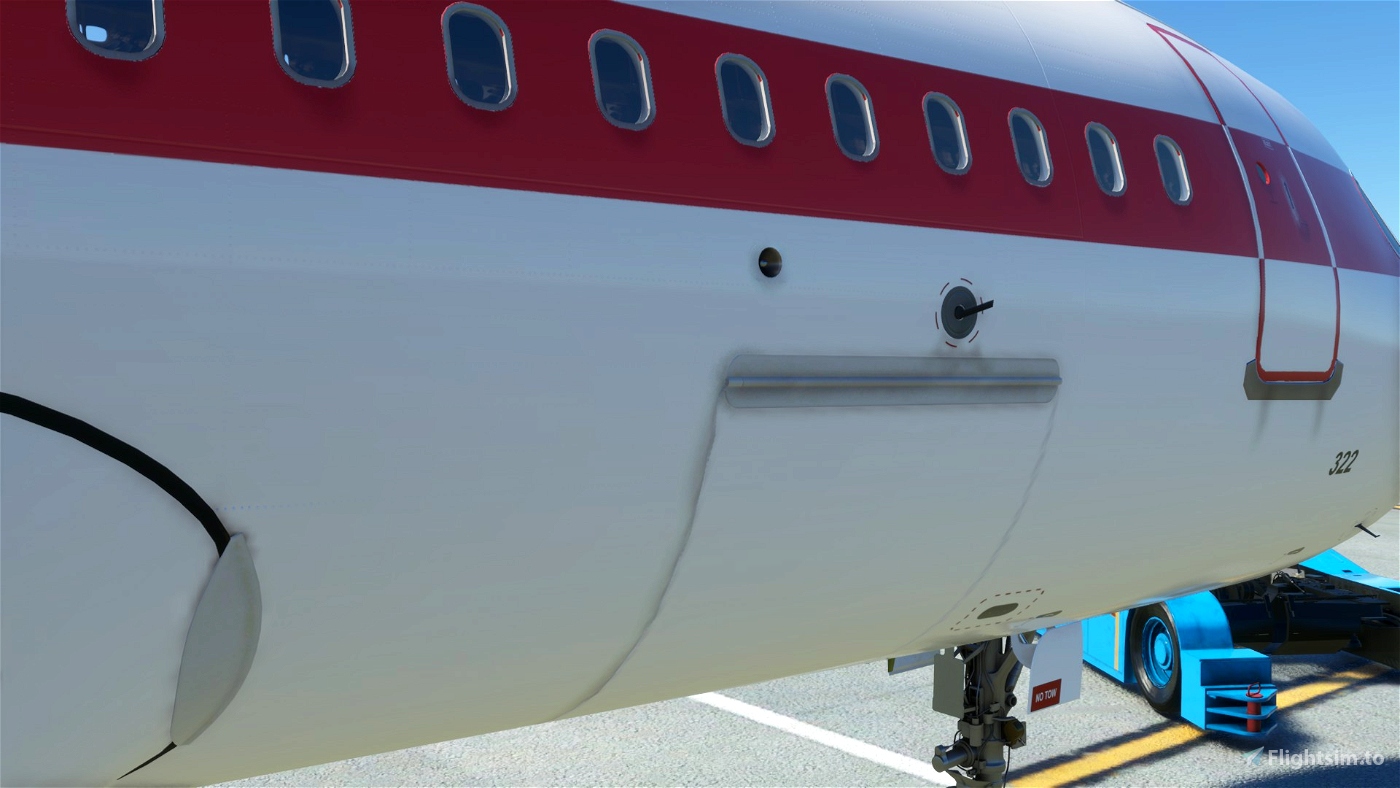 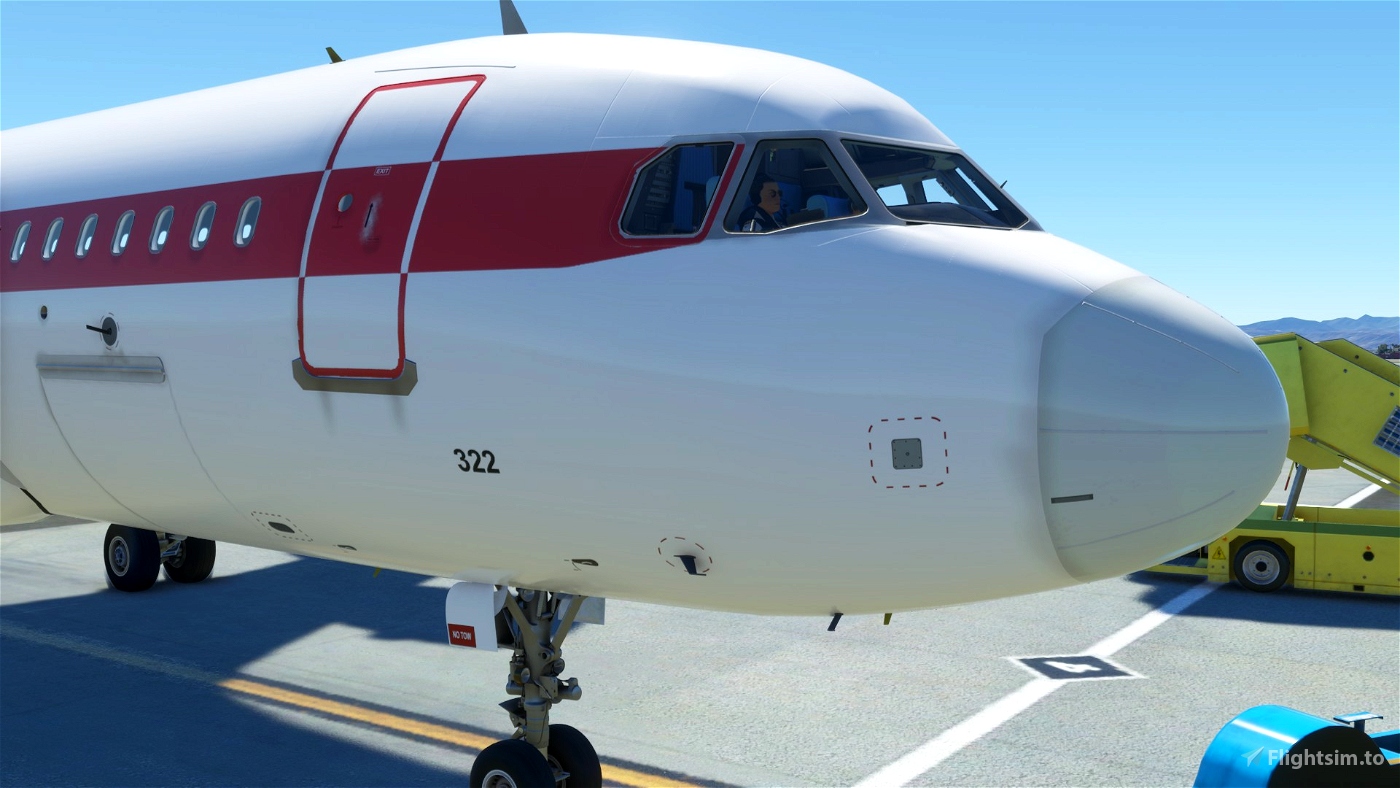 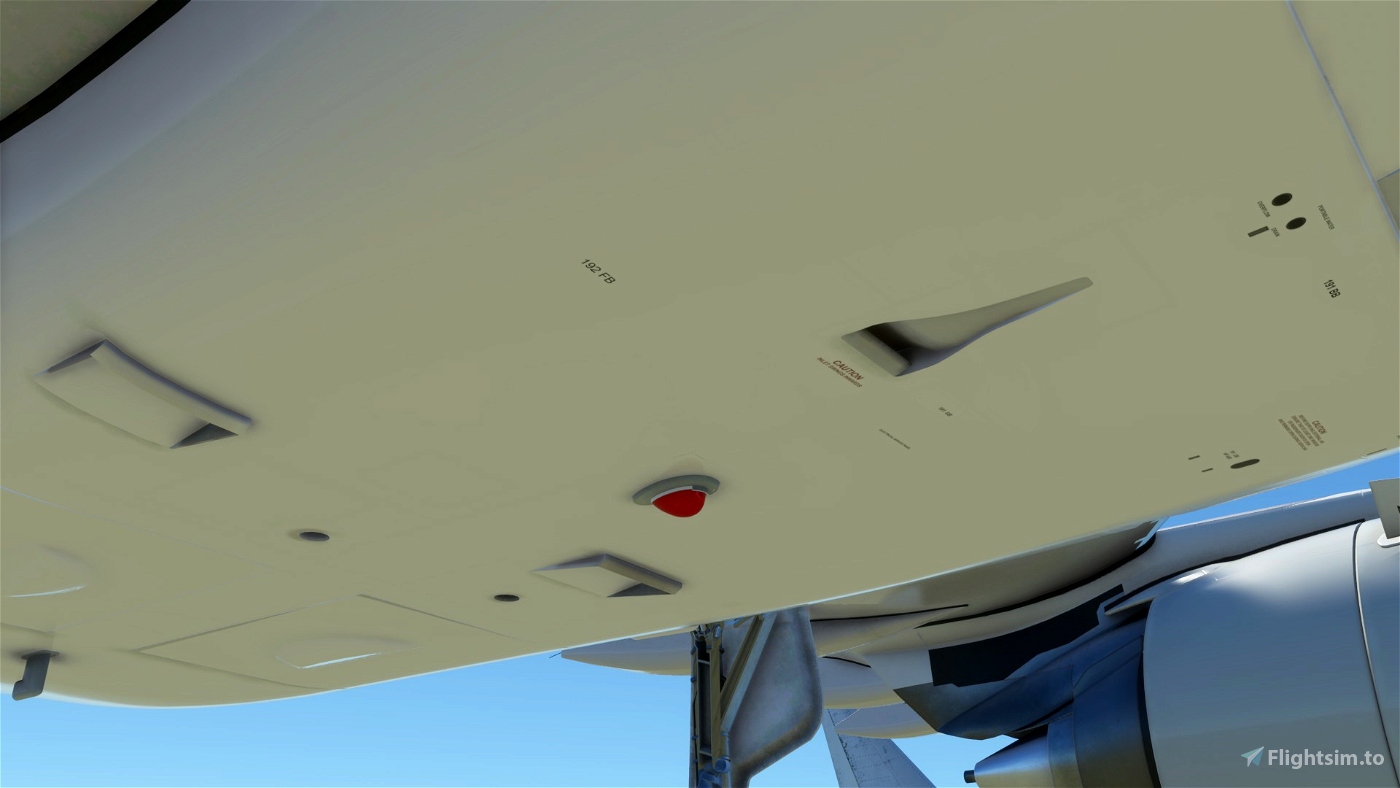 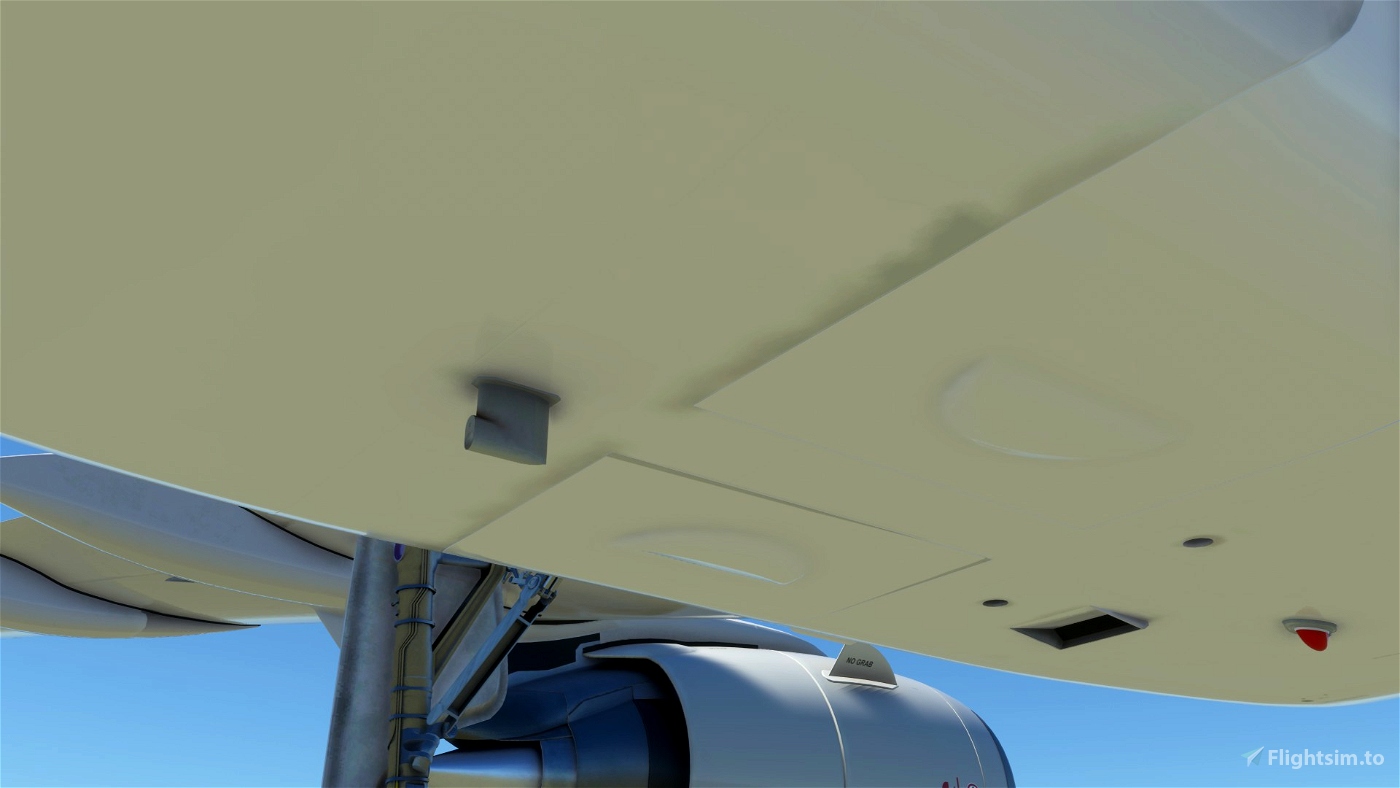 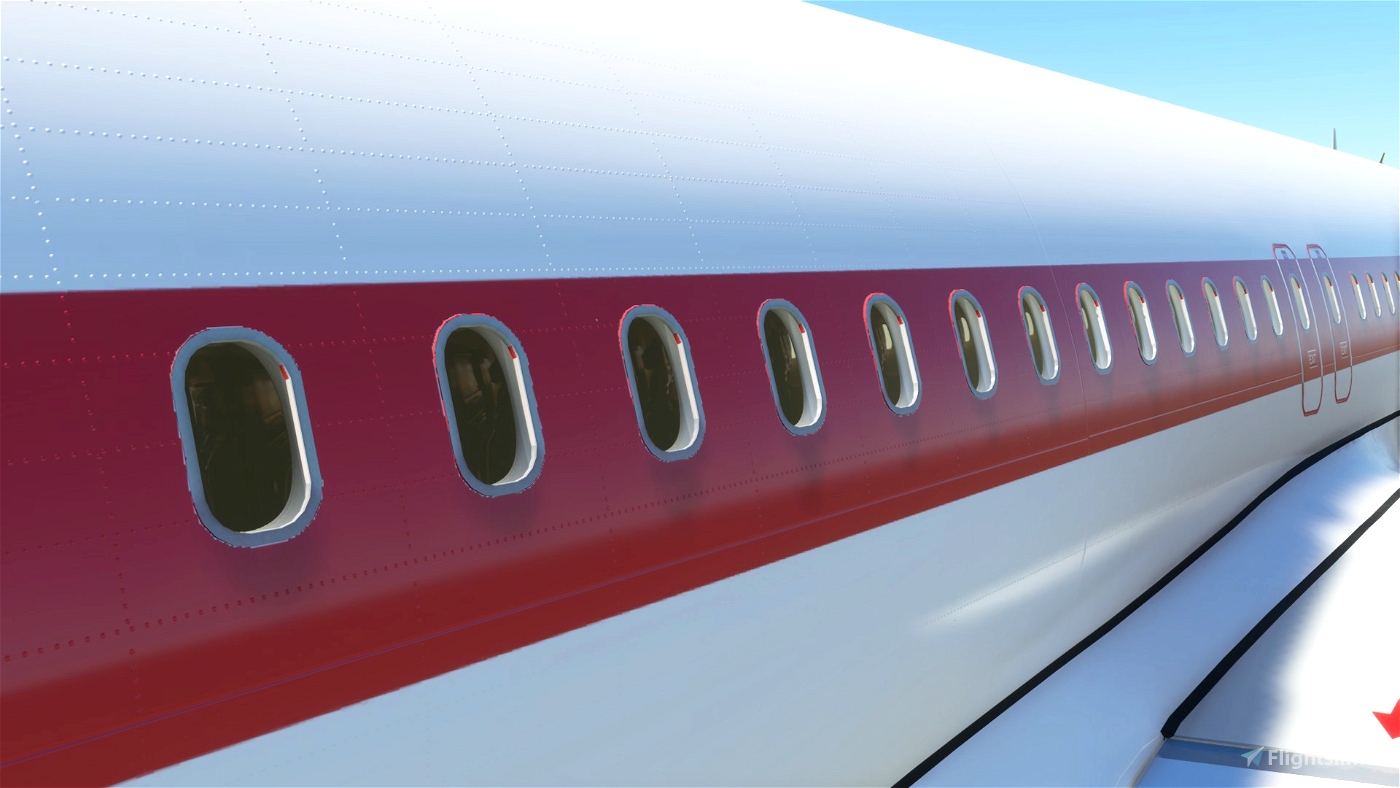 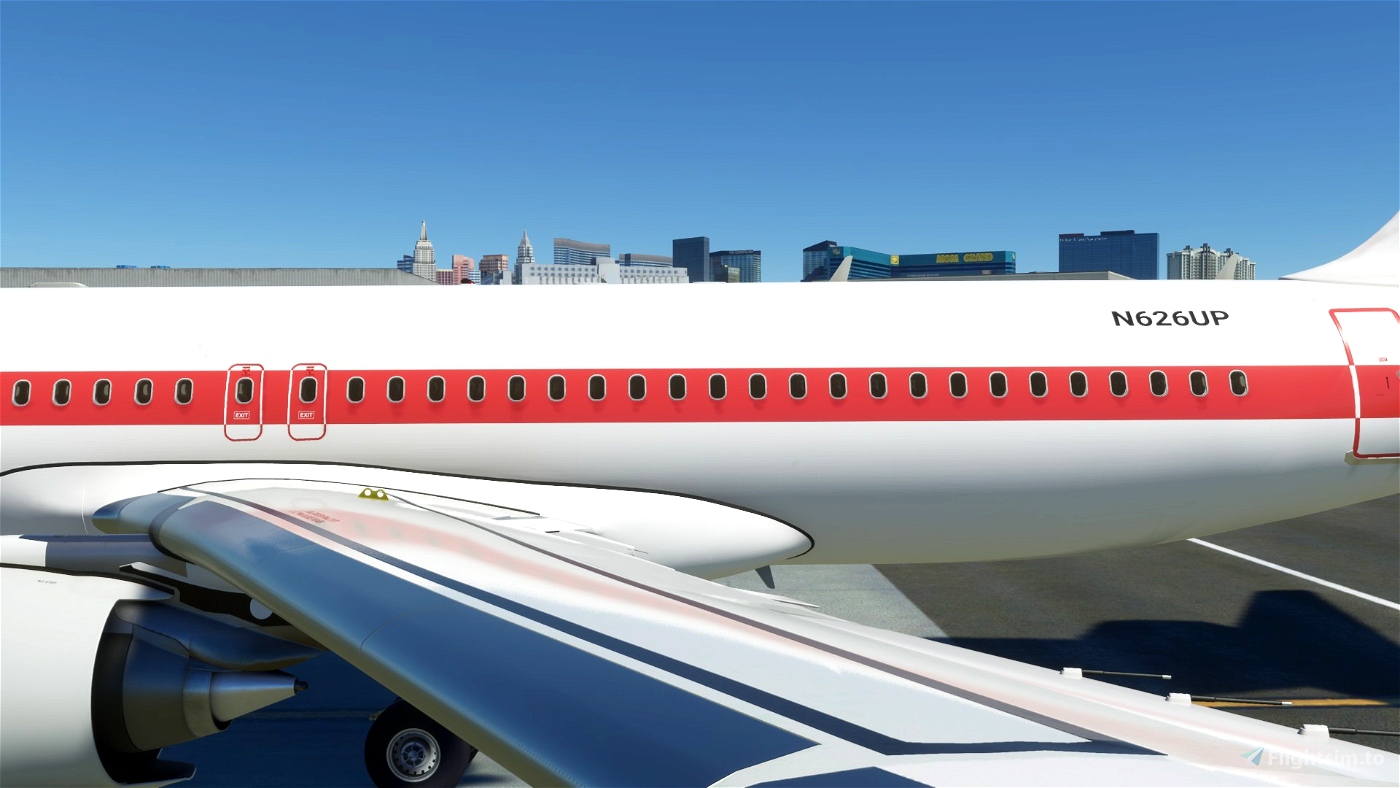 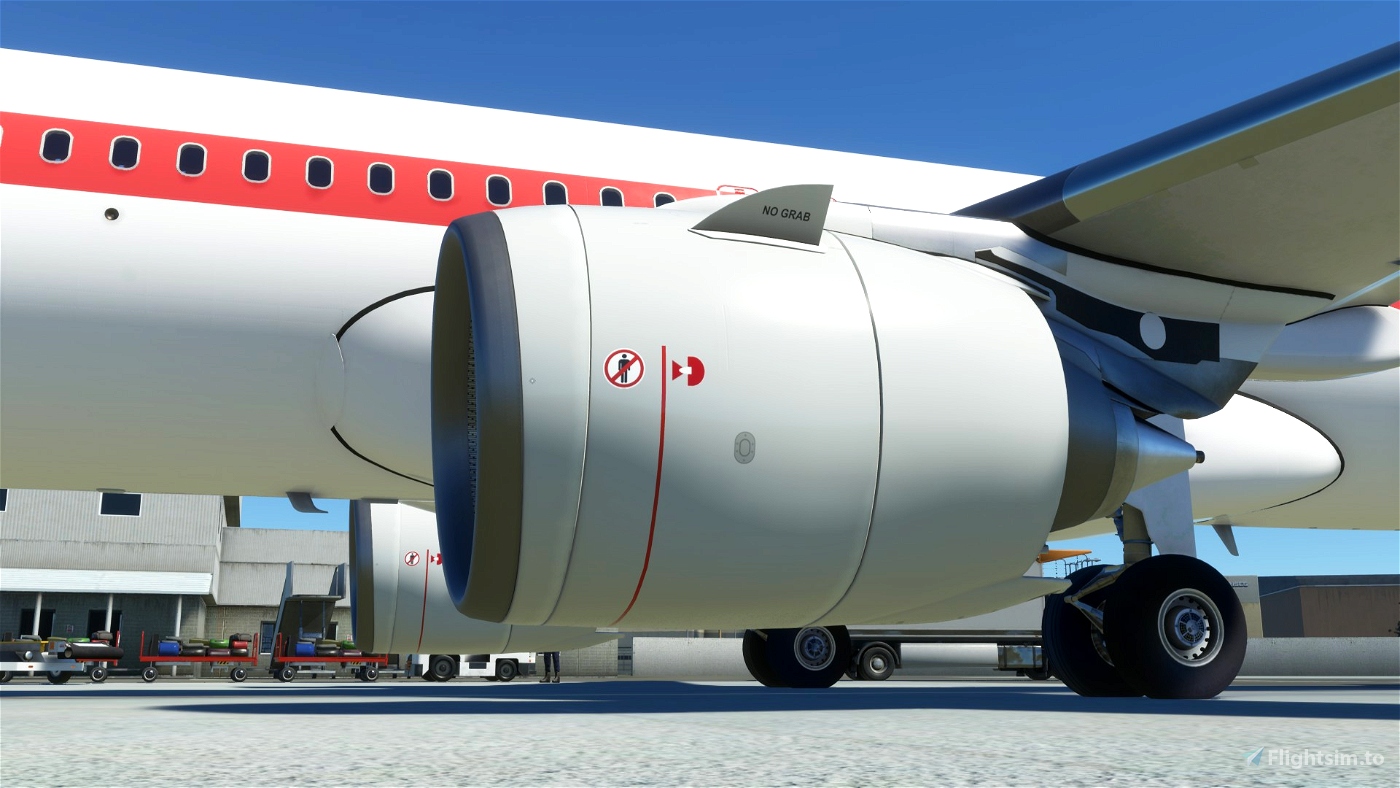 
Files in this category require the Third Party Aircraft A32NX by FlyByWire Simulations.
These liveries are compatible with the latest development branch.

Faithful recreation of the traditional "Janet" Livery for the A32NX in 8K resolution!

Information about Airline from Wikipedia:

"Janet, sometimes called Janet Airlines, is the unofficial name given to a highly classified fleet of passenger aircraft operated for the United States Department of the Air Force[1] as an employee shuttle to transport military and contractor employees. The purpose is to pick up the employees at their home airport, and take them to their place of work. Then, in the afternoon, they take the employees back to their home airports. The airline mainly serves the Nevada National Security Site (most notably Area 51 and the Tonopah Test Range), from a private terminal at Las Vegas's McCarran International Airport.[2]

The airline's aircraft are generally unmarked, but do have a red paint strip along the windows of the aircraft, which gives some sort of hint at Janet being the operator."

Permission d'utilisations de contenu
You must get permission from me first before you are allowed to use assets of my file.

If you add some dirt and grease into areas it'd make this livery so much more enjoyable. And realistic. Gotta realize these things fly in the dessert.