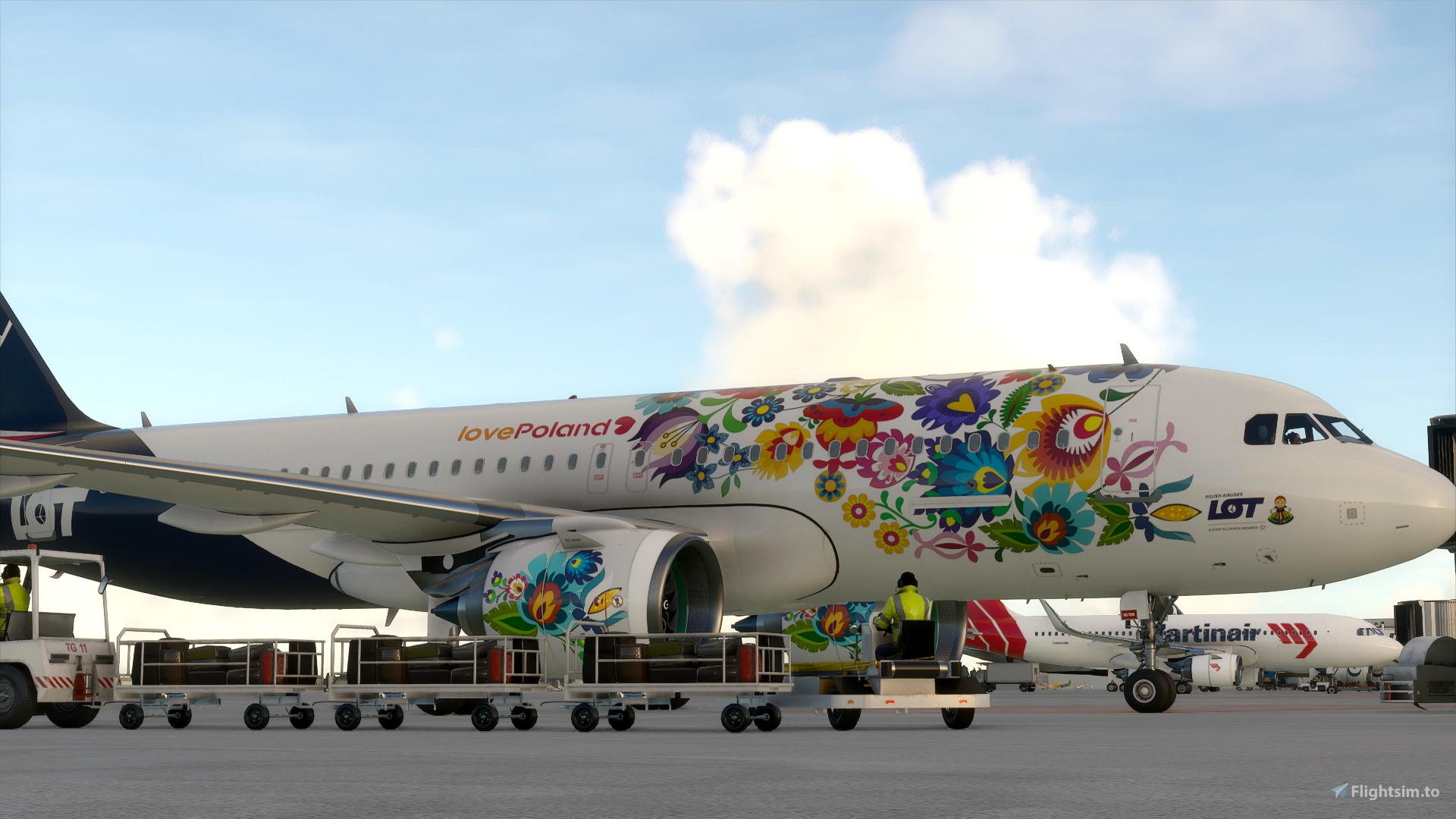 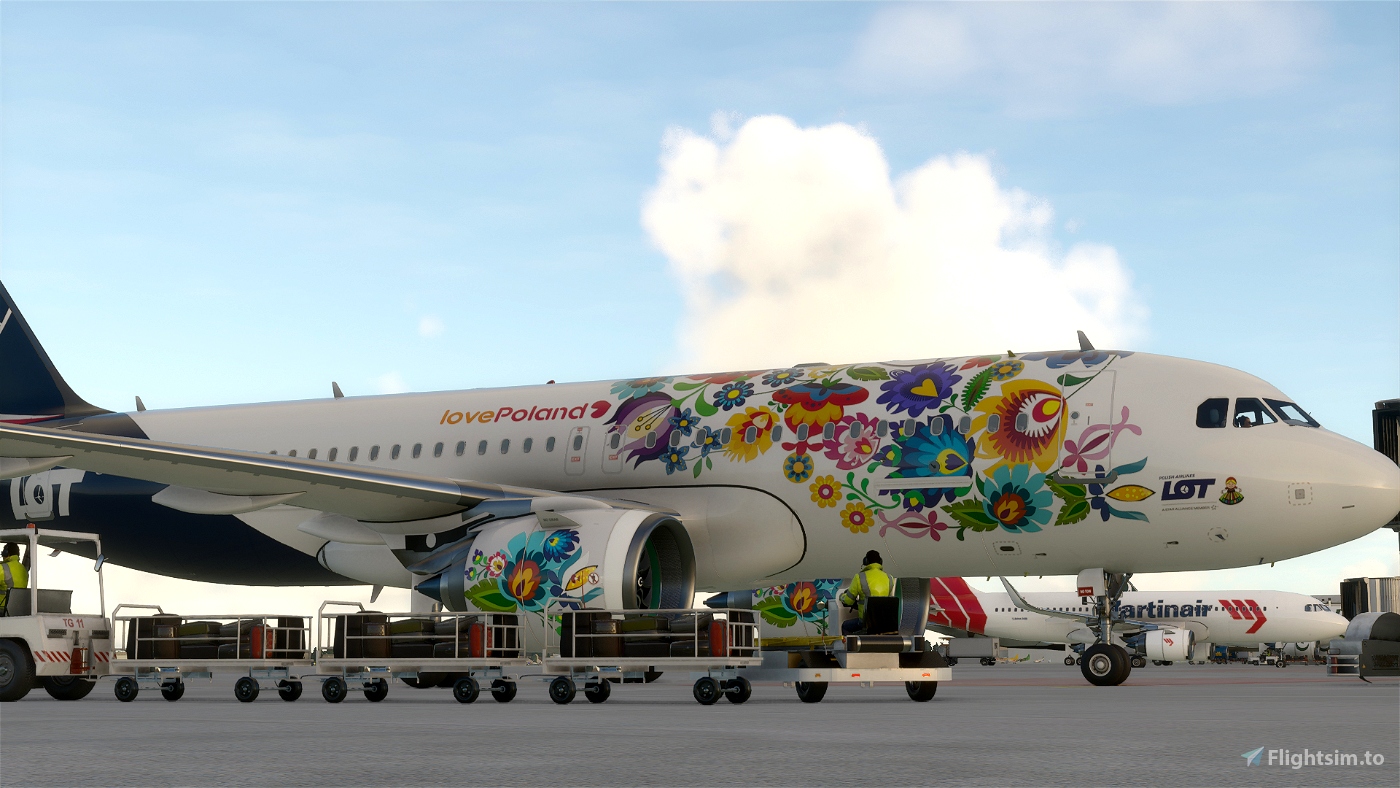 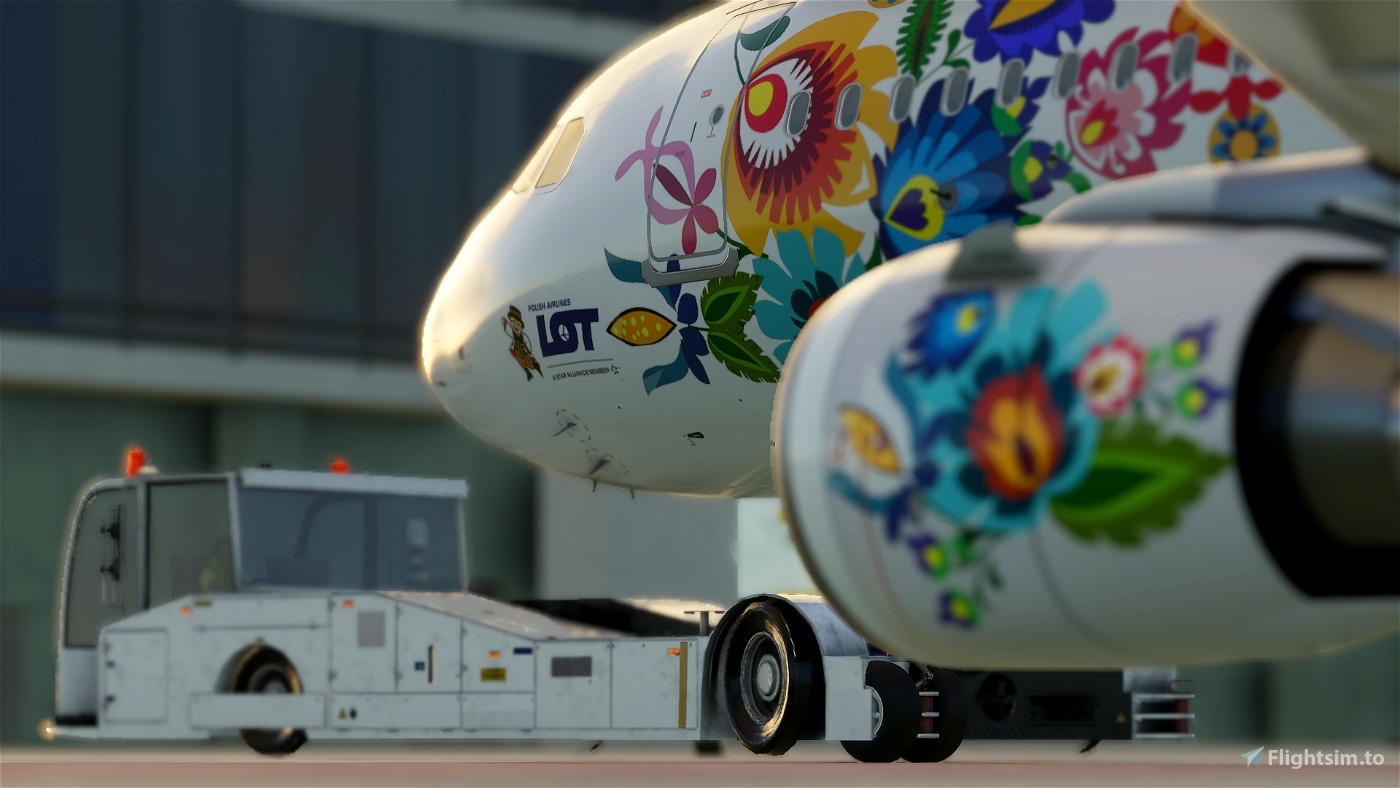 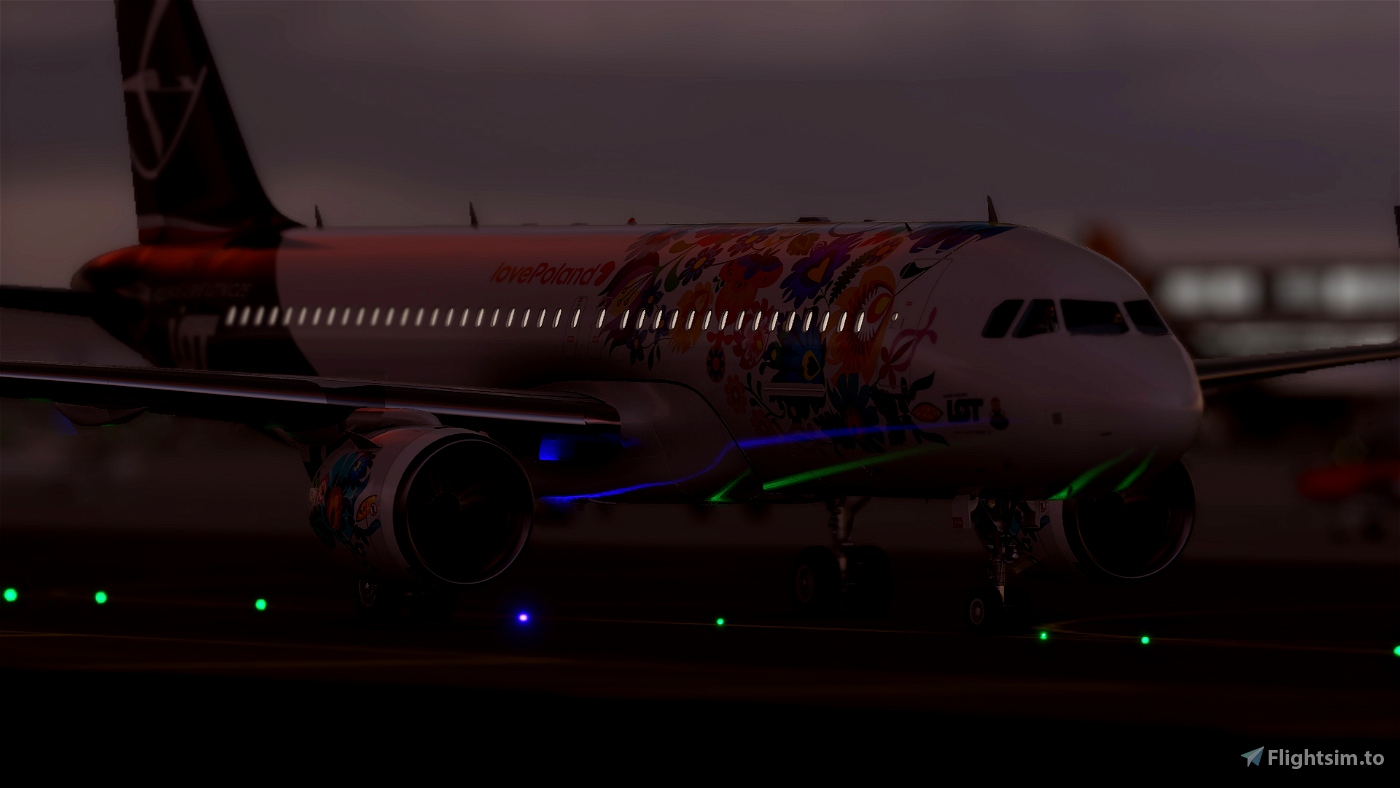 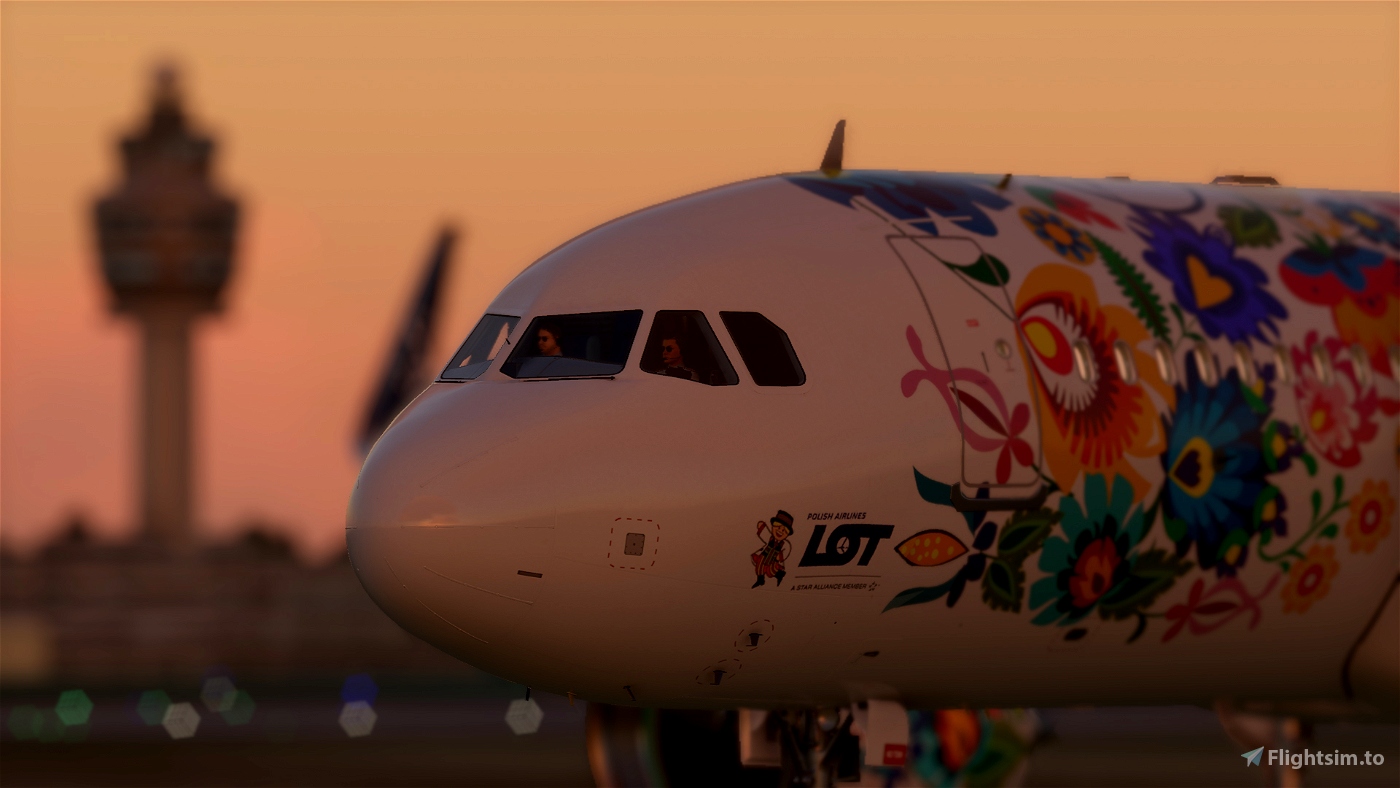 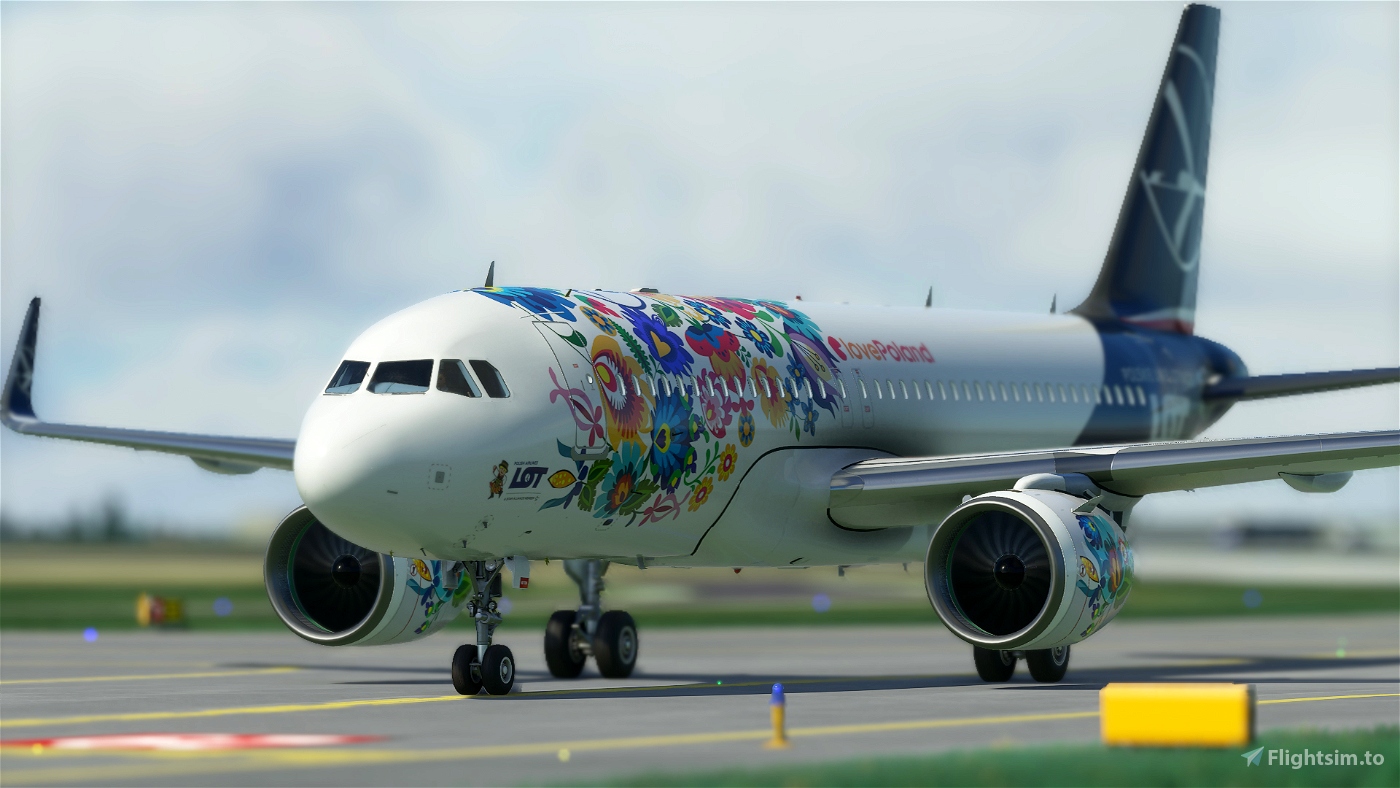 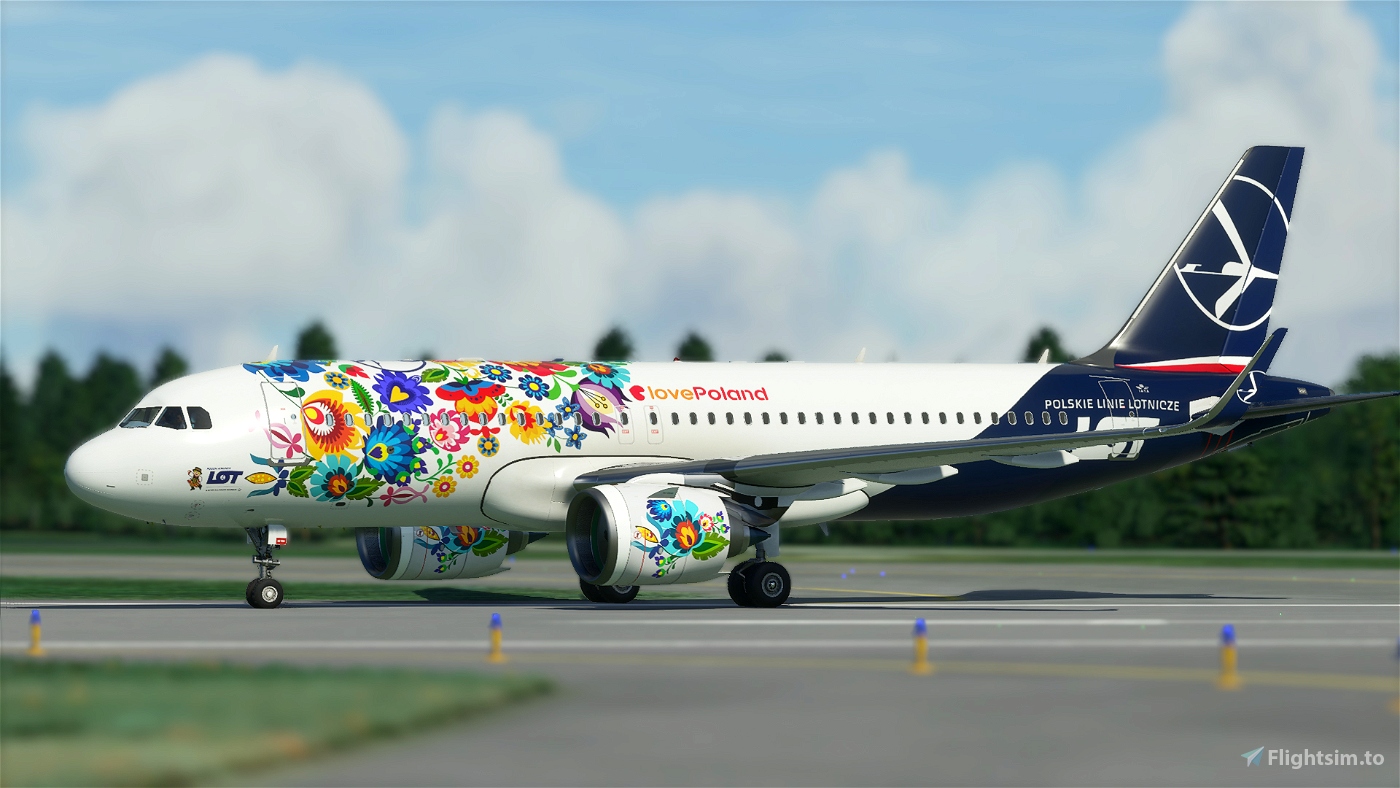 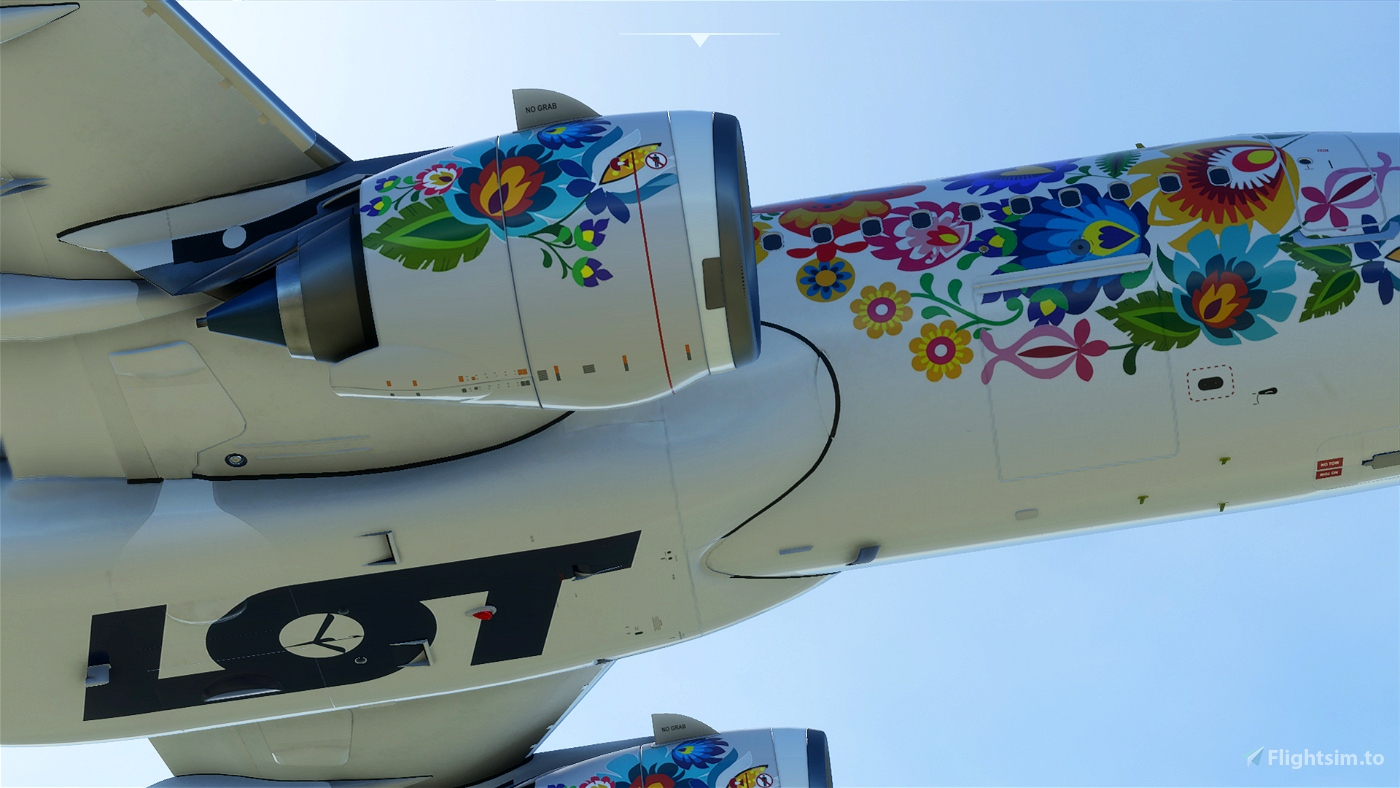 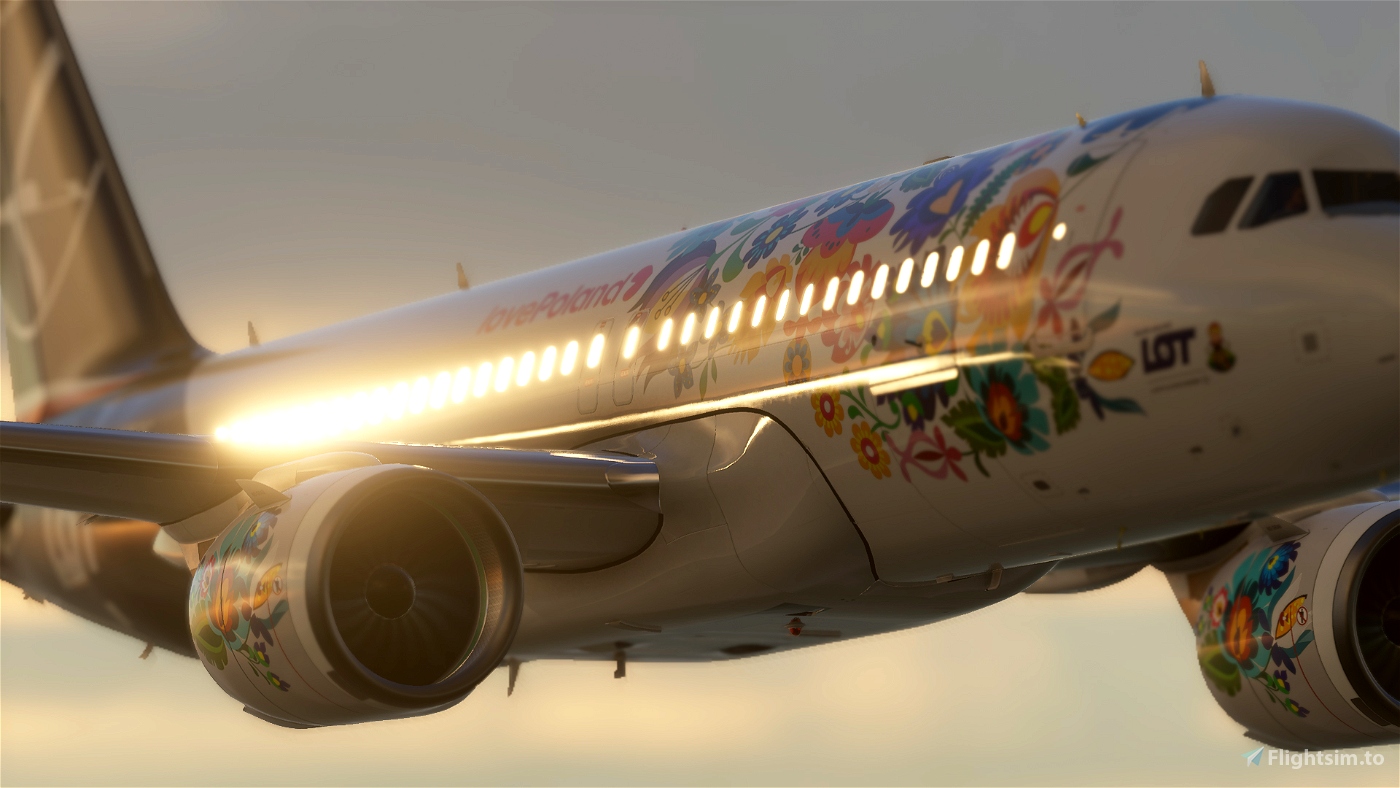 We will keep you updated how we handle this change soon.