Building up the airline from scratch, ten years later Transavia had a marketshare of 45% of the Dutch holiday market and became the main competitor of Martinair. In 1986, the Transavia Holland brand was changed into Transavia Airlines. It was the first airline to take advantage of the first open skies agreement signed between the UK and Dutch governments. Transavia started operating its first scheduled service on the Amsterdam to London Gatwick route on 26 October 1986.

During 1991, the airline's major shareholder, Nedlloyd, sold its 80% holding to KLM. In 1998, Transavia was the first foreign airline to operate domestic services in Greece following a change in Greek aviation law. In June 2003, KLM acquired the remaining 20% of Transavia, making it 100% KLM owned. The subsequent merger of Air France and KLM made Transavia a wholly owned subsidiary of Air France-KLM.

In the early 2000s (decade), Transavia was primarily a charter airline with a low-cost airline subsidiary called Basiq Air. To strengthen its brand image, the two were combined under the transavia.com domain name on 1 January 2005.

Transavia has a French unit, Transavia France, based at Paris-Orly, which operates fifty 737-800s. A Danish unit, Transavia Denmark, based at Copenhagen, operated from 2008 until April 2011 when it was shut down after failing to meet expectations. A strike was organised by Air France pilots in September 2014, in protest against the Air France-KLM group's increased focus on the development of Transavia, whose pilots were being paid less than those of Air France. By early 2015, Transavia received a new corporate design dropping the ".com" from its public appearance and changed its primary colors from white/green/blue to white/green] The airline is now to be positioned as Air France-KLM's low-cost brand for the Netherlands and France.

In February 2017, Transavia announced that it would shut down its base at Munich Airport by late October 2017 after only a year of service due to a change in their business strategy and negative economic outlook. In December 2019, Transavia announced the launch of its base at Brussels Airport, initially operating 9 routes from the airport. In December 2021, after a delay due to the coronavirus, the base at Brussels Airport was opened. Transavia will station one aircraft at the Belgian airport.

Create a free account now to be able to to keep track of your mods and their latest updates without struggle.

Buy me a coffee

Hi Can you please create a livery for the PMDG 737 of SAA or Kulula airways?

I really can't explain it in a few sentences, or in a 100. There are plenty tutorials up on YouTube. That's how I learned/teached myself as well

ok thx i will try that

Add reg in front and in front landing gear please !

I'm completely re-doing the livery at the moment, This will be added as well

could you make transavia French please

Thanks....very nice to fly in the Netherlands!

Would love a scimitar winglet variant of this

This livery is great! and its great to see how often it gets updated and improved

After purchasing the PMDG 737 I couldn’t wait to fly it in the Transavia livery, thank you for providing the community with one.

I did notice some minor mistakes or bugs rather; the green logo colour shouldn’t wrap around the leading edge of the vertical stabilizer nor around the leading edges of the winglets. There is also a thin vertical line of maybe a few pixels wide on both sides of the tail section of the fuselage just above the registration lettering. A few smaller details are missing such as the 'RX' on top of the tail as part of the registration and the outline around the overwing exits and static ports are missing.

It might also be worth looking into the installed equipment and settings. In the latest version, 2.1, the HGS system has been installed and the weights are in lbs as opposed to kgs.

Thanks for your extensive feedback! I was aware of the leading edge glitch on all of my liveries, but forgot to fix it here. I implemented all your improvements and doing a final walk around in the sim right now. I'll upload the new version as soon as possible.

Regarding the sys/equip.. I'm not very experienced with those settings, but I'll have a look at it

You're more than welcome but mostly thank you for the super fast fix/update! Checking out the fresh coat of paint as we speak and it's looking superb.

I just noticed that it changed from the initial version therefor I thought it was intentional. I don't mind going over the settings after an update it's just that I also don't know all the exact settings Transavia uses other than the obvious ones such as no HGS.

Amazing livery, using it all the time!

Hi! thanks for the nice livery ! Can we put ourselves a registration ? thanks !

Could you please fix the thumbnail so it looks like all the other liveries?

Could you please make the older livery of Transavia it would be great!

Very much enjoyed using this on my stream tonight, thanks for your work creating the livery - look forward to future tweaks/updates with it too

Just noticed your live stream on my YouTube feed, glad you enjoyed it! If you have any suggestions regarding tweaks, please let me know. And thanks for linking my livery in your video description, much appreciated!

After the updates, dude you are amazing! I have the original comfig for this registration, where can i upload it?

And is it posible to make her ''dirty'' because she's old and used.. Maybe the wings, or around the doors?

Hey, would it be possible to DM me that config 😀

Uhh i cant send files here... Do you have discord? Tonyehrd#9286

Amazing job you did!

Reg is not there, also the ''etops'' on the front wheel covers are normaly white with a little of the reg.

For example this is the real PH-XRX

Where is the reg?

Amazing livery! Only little thing is the pink registration in the cockpit but it's not a deal breaker for me 😊 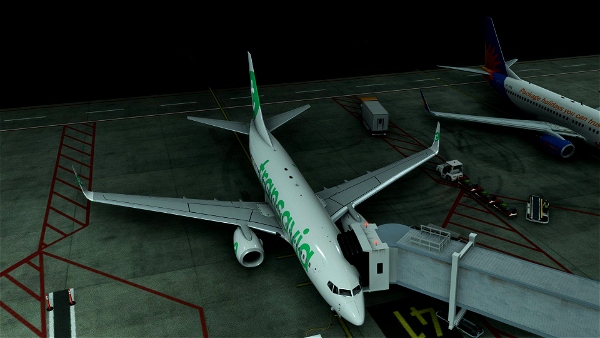 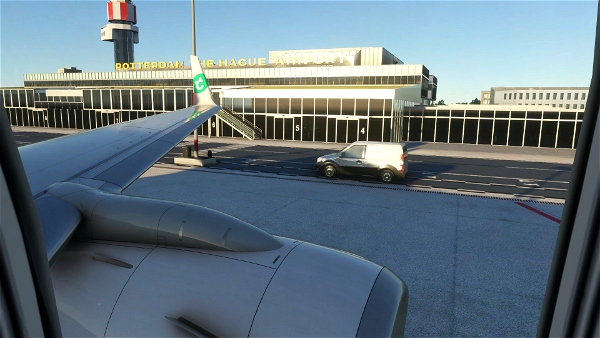 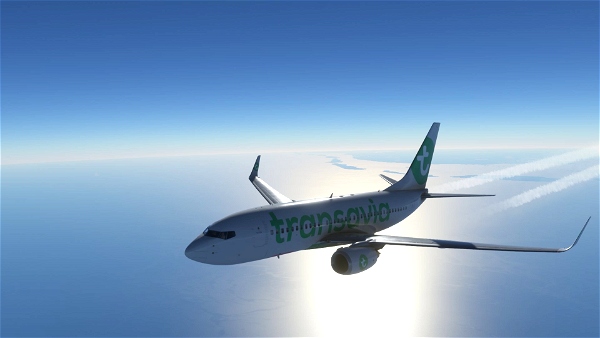 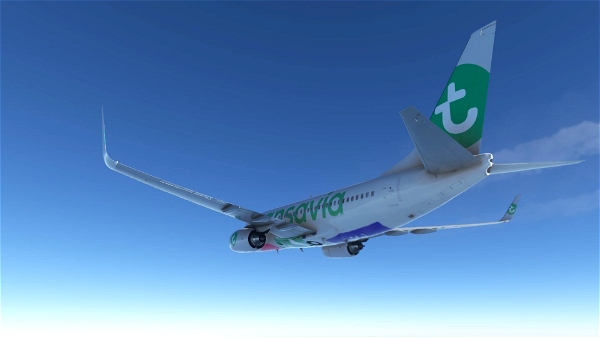 Please note that it is not enough to say that a file has been stolen. We need precise and accurate proof of the infringement. In accordance with our policy, we respond to notifications of alleged copyright infringement that comply with the Digital Millennium Copyright Act on the U.S. Copyright Office website (http://www.copyright.gov) and other applicable intellectual property laws. Our response may include blocking access to or removing allegedly infringing material and/or terminating accounts. If we remove or disable access to material as a result of such a notification, we may notify the owner or administrator of the affected content to provide a counter-notification. We generally document all notifications of alleged infringement that we investigate.

IMPORTANT: Incorrect statements in your notification regarding whether material or activity constitutes copyright infringement may result in claims for damages, including costs and attorneys' fees. The law requires you to consider any counter-notices, restrictions, or exceptions before filing a complaint. In one case involving online content, a company was ordered to pay over $100,000 for costs and attorney fees; the content was protected by the U.S. "fair use" legal doctrine. If you are unsure whether material posted online infringes your copyrights, you should first contact an attorney.